Tongan academic Malaki Koloamatangi says the government of 'Akilisi Pohiva may have pushed too hard with reform efforts, provoking a backlash.

King Tupou dissolved parliament last week at the request of the Speaker of Parliament, Lord Tu'ivakano.

In a statement, Lord Tu'ivakano said the government was trying to erode the powers of the King and Privy Council.

He said a bill tabled last week sought to supplant the Privy Council with the cabinet, as the body that makes appointments like the police commissioner and the attorney general.

The head of Pasifika at Massey University, Malakai Koloamatangi, said Mr Pohiva has made no secret of his drive to weaken the monarchy and nobility, but he may have pushed too far.

"I think the government may have been acting too swiftly to take away the King's powers from him at this stage.

"I think the evolution of democracy in Tonga has still some way to go and I think the government may have been pushing too hard and too quickly for the King to surrender his remaining powers."

The government of 'Akilisi Pohiva has been urged to take legal action over King Tupou VI's dissolution of parliament.

A former adviser to the government, Lopeti Senituli, told Kaniva Pacific he disagreed with legal views that the order could not be challenged in court. 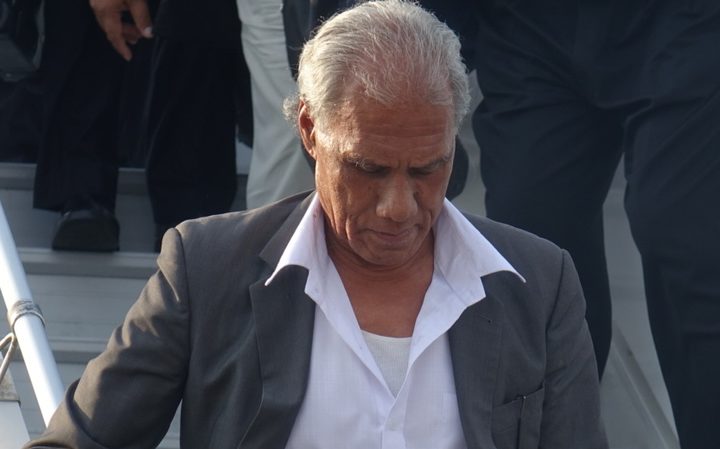 Mr Senituli said the government should seek an immediate injunction on the dissolution and a judicial review of the proclamation.

He based this on a Supreme Court decision last year that stopped the King awarding the current chief of defence staff with the hereditary noble title of Lord Fielakepa.

The court declared the King's appointment null and void, saying while it was his prerogative to appoint nobles he must make those appointments according to the spirit of the law.

Mr Senituli said parliament was the highest democratic mechanism in Tonga and the current structure was adopted after reforms in 2010 with the full approval of George Tupou V. 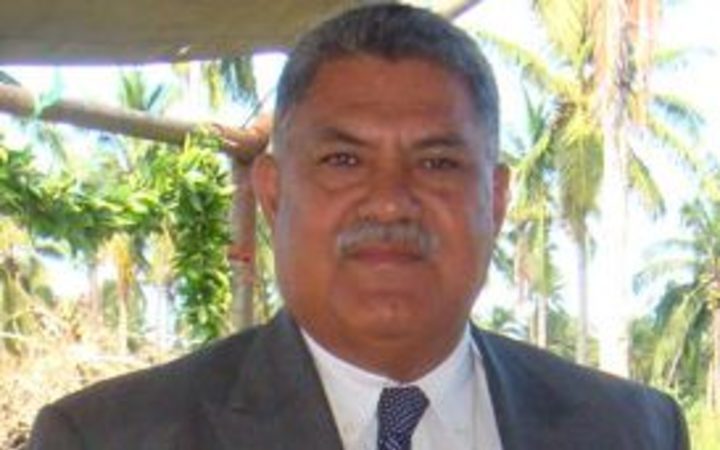 He said the functioning of the Legislative Assembly should therefore only be disturbed or interfered with in extreme circumstances.

The Speaker, Lord Tu'ivakano, claimed a series of alleged threats to the King's prerogative justified his request for a dissolution, but Mr Senituli said the various bills should be tabled and discussed by the Legislative Assembly so further debate could follow.

He said "dissolving the Legislative Assembly because of the fear of these alleged threats to His Majesty's Prerogative is an extreme knee-jerk reaction of people who are afraid of the democratic process!"