A former Vanuatu MP has apologised to the people after being released from jail last week. 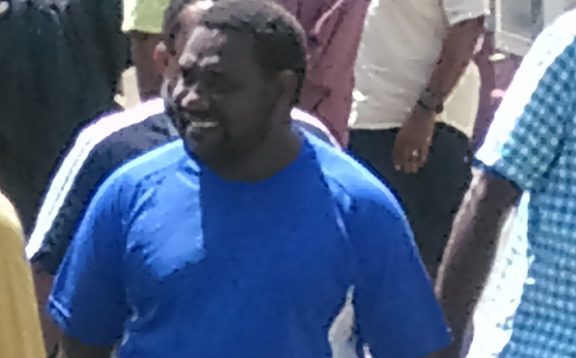 Tony Nari is one of 14 former MPs who had been convicted of bribery.

Twelve of the former MPs were released on parole in April, with the only person still in jail being the former Vanuatu prime minister Moana Carcasses.

The former MPs were jailed in December 2015 after being found guilty of receiving money to cross the floor of parliament and change the government.

The Vanuatu Daily Post reported that Mr Nari, who had been in prison for 22 months, received an emotional welcome back into his North Pentecost community in Port Vila.

In a custom ceremony, Mr Nari apologised and asked for forgiveness if his incarceration had degraded the reputation of his family or the people of Pentecost.

He said he still couldn't understand why he went to prison for taking a personal loan and that the money he took was not the government's or the people's.

The Daily Post quoted Mr Nari as saying that everything was still not fair, as some politicians had stolen huge amounts of money belonging to the people of Vanuatu and were still running from justice while he took a loan from a private firm and went to jail.