Vanuatu are putting in the hard yards in their quest for promotion from World Cricket League 5.

The Melanesians finished fourth in Division 5 last year after being a late call-up to the competition and earned another shot at promotion after winning the East Asia Pacific regional qualifying tournament in February. 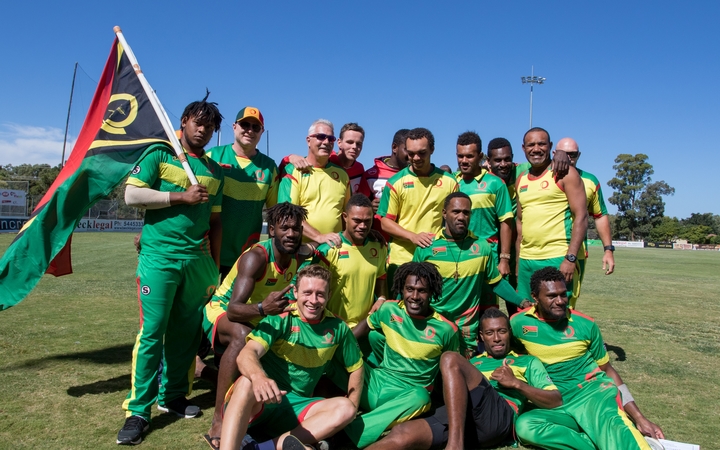 Eight teams are competing for two promotion places in Benoni, South Africa, with Vanuatu up against Jersey, Ghana and Germany in pool play once the tournament gets underway at the weekend.

Head coach Shane Dietz said they had learnt a lot from their experience last year.

"It was my first time as coach at that tournament so it was a good eye-opener for me where the other teams are at and where we're at," he said.

"Most of the guys it was only their second or third trip away and I think we've matured a lot as a team over the last year.

"We got to play the regional qualifier in February in Bendigo, Australia and that was a really good sort of warm-up for this - we played good cricket there and a lot better that we'd played in the past.

"Our expectations are a bit higher this time, I think it will be a pretty tough tournament: the European teams have got some good players - a few guys who played a bit of country cricket this year, so a good test - but we're up for it and we're looking forward to it." 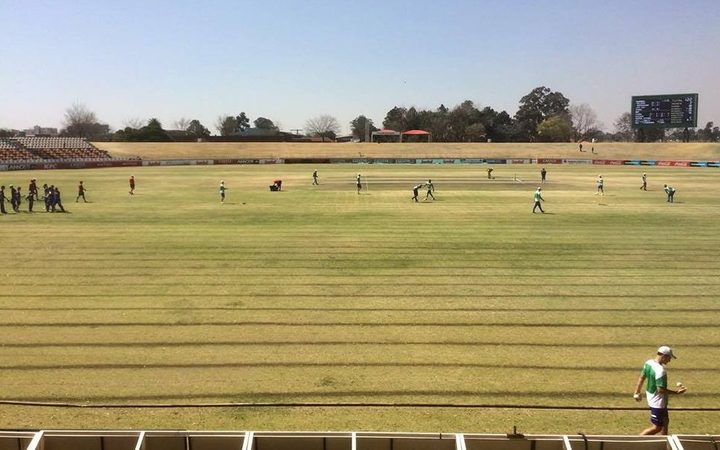 Benoni is about 5000 feet above sea level half an hour outside of Johannesburg and Shane Dietz said the players had been adjusting to the local conditions.

"We've been in the nets for four days now - we play Eastern's first class team tomorrow in a practice match so that will be a really good test of where we're at."

"Ghana played their African qualifier on these grounds a few months ago so they've probably had the best chance to have a look at the conditions but it's a neutral venue so I think we're all pretty new to be coming over to this part of the world to play a tournament like this," Dietz said.

"It probably evens it out a little bit so we've got to get used to it as quick as we can - that's why we're here ten days in advance to hopefully get a bit of an advantage over the opposition teams and get used to conditions early."