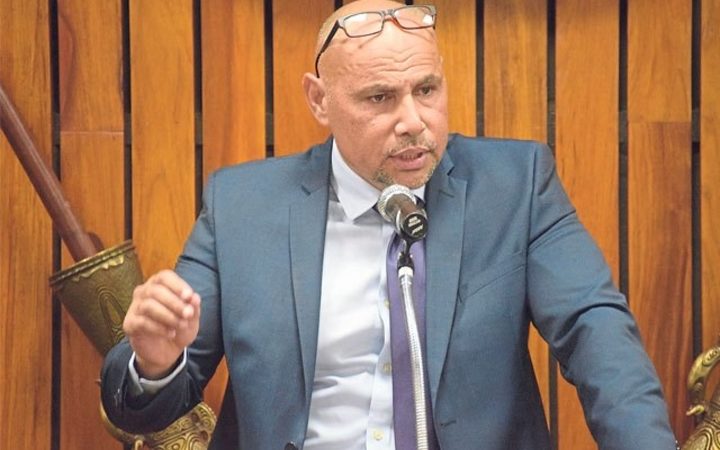 Charles Abel has branded the plan as an Economic Stimulus package to rescue PNG's economy from its downward trends and put it back on the path to growth.

Last month, Treasury released a Mid-year Economic and Fiscal Outlook revealing a budget blowout of more than $US309 million amid collapsed revenues and high expenditure.

These are to maintain fiscal discipline and boost foreign exchange, grow PNG's revenue, strengthen its economic base, improve its governance record, and act "strategically to turn back the economy".

According to Mr Abel, government will not be imposing any more taxes, but will look to overhaul and simplify the tax system to make it more fair, and easier to collect what is due.

The Treasurer also reiterated that he wants PNG to move more towards self reliance by generating energy from its own oil, gas and hydro sectors.

On this note, he added that PNG communities could grow their own rice or find locally sourced food alternatives.

As with energy consumption, he said these were some of the areas of highest government expenditures.