The Papua New Guinea Hunters suffered a shock 26-18 defeat to bottom club Tweed Heads in the final round of the Intrust Super Cup regular season.

The league leaders trailed 18-0 inside half an hour at Piggabeen Complex before tries from skipper Ase Boas and fullback Stargroth Amean cut the deficit to six points at halftime.

However, second rower Tristan Lumley scored the hosts fourth try four minutes into the second spell and Lindon McGrady added a penalty on the hour mark to stretch the Seagulls advantage to 14 points.

Wartovo Puara scored again for the Hunters but they couldn't add to their tally in the final 18 minutes. 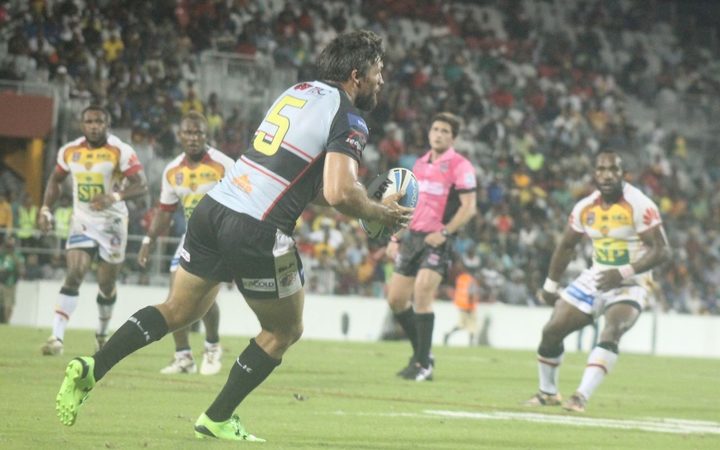 Tweed Heads' second win over the Hunters this season lifts them off the foot of the table, while PNG still get the bye this weekend for finishing as minor premiers.

They'll host the second-placed Redcliffe Dolphins in the major semi final in Port Moresby next weekend.