The director general of the Forum Fisheries Agency says the French Pacific territories' inclusion in the Pacific Islands Forum should be seen as a positive for the management of the region's tuna. 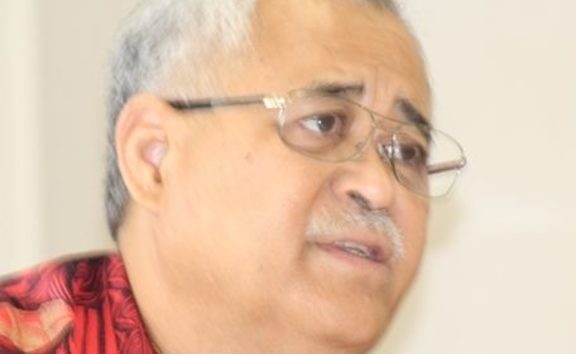 Some agency members are report to be concerned about how much sovereignty France will allow the territories when it comes to strategic negotiations both within the Pacific Tuna Commission and abroad.

But James Movick said he refused to join those who would cast aspersions on the French Pacific territories.

Mr Movick said similar sentiments had been proven untrue in the case of his own country, the Federated States of Micronesia, when it joined the Pacific Islands Forum.

"When we first were seeking membership and joined that we would simply be a puppet or a means by which the United States industry and government might in fact influence what we're doing and that was not the case. So I'm not going to join in that group that casts aspersions on the integrity of French Polynesia and New Caledonia to act in accordance with their interest."