A rare skink thought to be extinct in Niue has been found again, alive and well on the island. 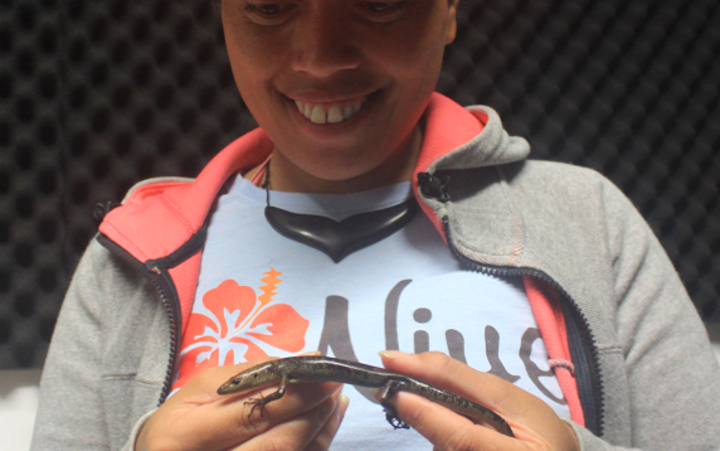 Called the Olive Tree skink, the reptile is endemic to Niue and American Samoa.

The five-year Ridge to Reef project, set up to help the Ministry of Natural Resources, aims to ensure the survival of endangered species.

Its spokesperson Thomas Talagi said finding the skink was exciting as it was believed predators like rats had wiped the species out. 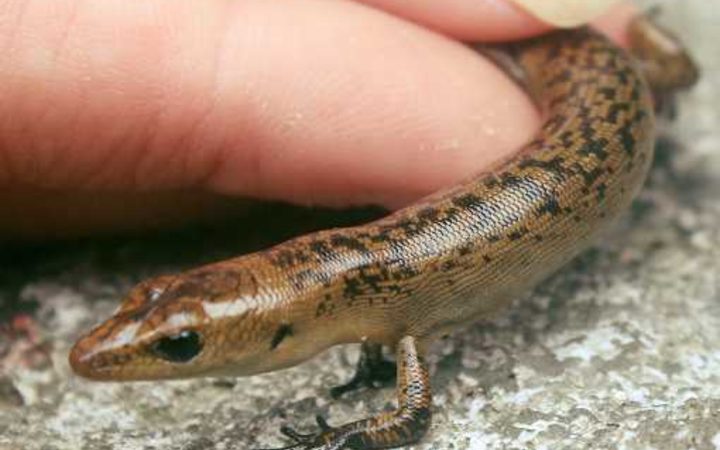 "Actually it was a tourist who alerted us to it. She saw it there and then she took a photo and sent it to us which the ministry, with the help of our reptile expert from the US and NZ, he identified it as the one we were looking for."

Thomas Talagi said the three skinks that were trapped were thought to have found shelter in coastal terrain that is difficult for predators to access.

Ridge to Reef is funded by the UNDP and Global Environment Facility and the Niue skink was identified with help from USA experts (the US Geological Survey and Villanova University).