France's ruling party has criticised the French Polynesian government for deferring debate about reforming the social security system until next year. 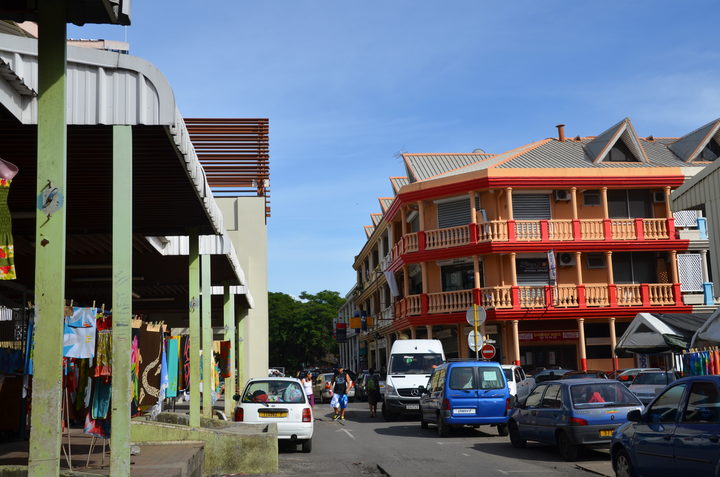 In a statement, the head of the En Marche movement in Tahiti said the health minister's decision not to raise the challenges this year amounted to a strategic error.

Heimana Garbet says if nothing else, the ruling party would not try to make an election issue out of it as the territory was to go to the polls next year.

As a result, he warned, the reforms needed to be made this year would be held off until 2019, by which time the coffers would be empty.

The En Marche movement of Emmanuel Macron has no formal ally among French Polynesia's politicians who have traditionally been allied to established parties.