The United States has announced plans to install radar systems in Palau, a move that will increase its monitoring ability in the western Pacific region recently rocked by threats from North Korea. 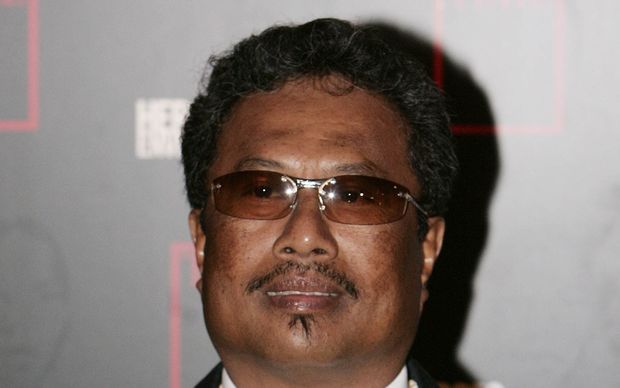 In a joint statement, the US Defense Department and the Palau government said they were working to finalise the location of radar towers on the archipelago nation of 22,000 people.

It said the radar systems would provide Palau enhanced maritime law enforcement capability, and the US with greater air domain awareness.

While Palau is an independent nation, the US is responsible for its defence under a compact of free association with Washington.

The deal gives the US military access to the islands, although it currently has no troops stationed there.

Palau is about 1300 kilometres south-west of Guam, the US territory that Pyongyang threatened to fire missiles towards earlier this month, sparking rhetoric of "fire and fury" from President Donald Trump.

The statement, reported by the AFP, said the US proposed the radar installation in July, before the recent crisis with North Korea erupted.

"The sites provided (for radar towers), which have yet to be finalised, have been chosen with an eye on minimising environmental impacts."

The radar system would help Palau monitor a massive 500,000-square-kilometre maritime sanctuary it created in 2015.

The sanctuary, approximately the size of Spain, had been difficult for Palau to police for illegal fishing.