The Northern Marianas is the third fastest growing tourist destination in the world, according to the United Nations World Tourism Organisation. 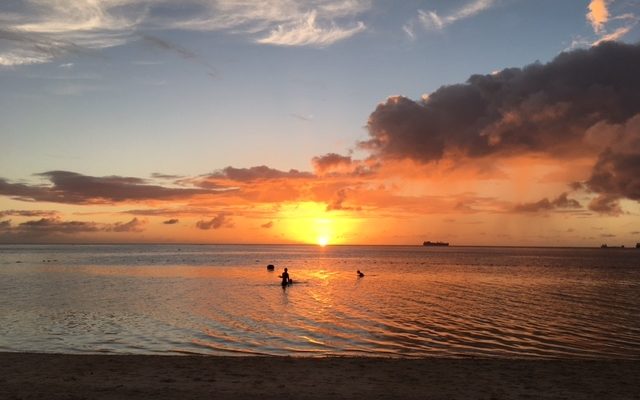 Sunset as viewed from Saipan, the main island of the Northern Marianas. Photo: RNZI / Mark Rabago

In 2016, tourist arrivals in the CNMI grew by just over 37 percent on the previous year.

According to the UN only the Palestinian territories and Egypt had more growth at nearly 58 and 51 percent respectively.

"We're really getting a lot of mileage from our China Visa Waiver programme where the Chinese can come here without even getting a visa and they can stay here for two months. But the biggest performer has been the South Korean tourist market which is our leading market right now as it has dislodged Japan and China.

"The presence of a lot of low budget airlines from Korea is making the difference."