The Fiji Under 20s rugby coach says any result other than winning the Junior World Trophy will be deemed a failure.

Fiji is bidding to end a three exile from the top tier of junior men's rugby, since being relegated from the Junior World Championship in 2014.

Eight teams are vying for one promotion place in Uruguay, with Fiji coach Koli Sewabu citing Japan and the host nation as two of their biggest threats.

"Our main goal is to go and win this tournament," he said.

"In saying that we've got Hong Kong, Uruguay and Portugal in our pool. Uruguay will be our strongest opposition but, in saying that, a lot of the tier two teams are getting better as well.

"So we've just got to treat every game as a final and make sure we top our pool and also win (against) whoever goes through from the other pool, to make sure that we go through to the junior world championship next year". 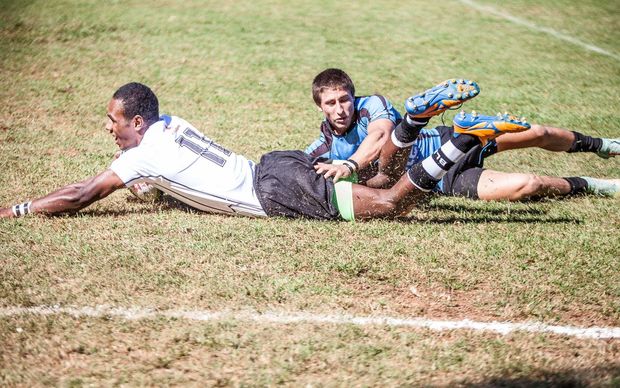 Fiji have again been drawn in the same pool as Uruguay for the World Rugby Under 20 Trophy. Photo: World Rugby / Charmaine Chitate

The Fijian Drua will make their debut in the Australian National Rugby Championship next weekend but the Under 20s coaches have been given first choice on players.

Koli Sewabu said players from both squads featured for the Fiji Warriors team in a one-off match against Tonga A in Lautoka.

"Six of our Under 20s squad played for the Fiji Warriors game last Friday night and they did really well so I'm pretty sure that after our tournament there will be quite number of them will be pushing for positions in that NRC team, which will be good for Fiji rugby," he said.

"We have a number of boys that are coming over from overseas so just getting them into that game situation and giving an opportunity for the coaches to see which sort of talents they have and the best possibility to put them in the NRC team later in the year".

The Under 20s squad left Fiji yesterday after three weeks in camp, and take on Hong Kong in their first match next week. 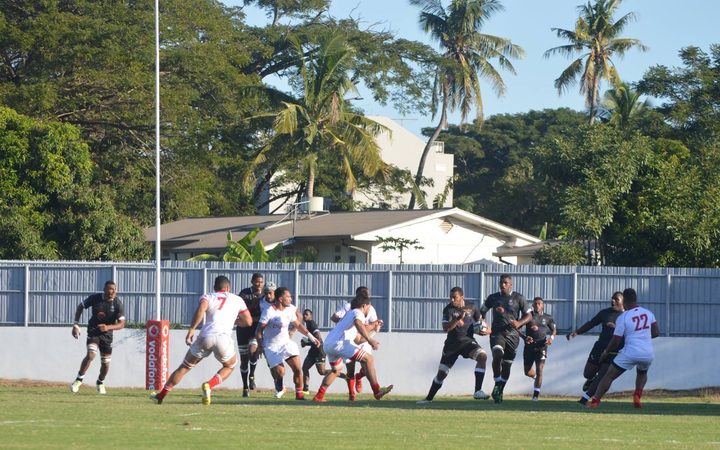