The Papua New Guinea company Oil Search Limited has estimated that the oil and gas sector will attract about $US20 billion in the next seven years if given the right environment. 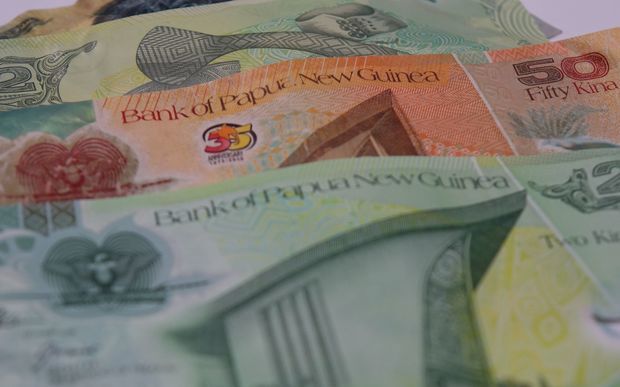 Its managing director Peter Botten said Papua New Guinea is in a tremendous position to expand the LNG production as there are more discovered proven probable gas resources set by now than before the PNG LNG first initial sanction.

He said oil and gas production can more than double over the next five to seven years, and lead to more than 20,000 new jobs.

However, he said there are many issues to resolve to make this happen.