Solomon Islands is to stop sending scholarship students to study at AMA University in the Philippines. 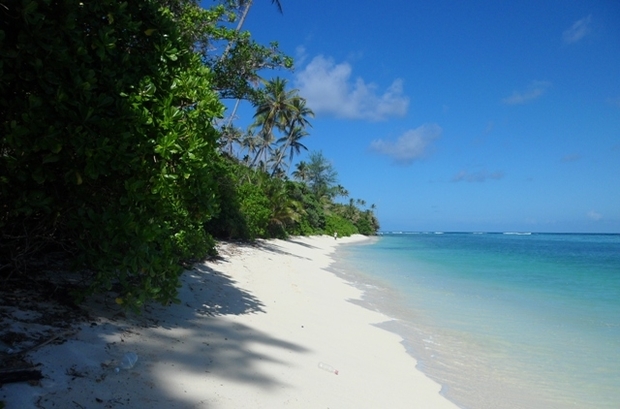 Mulaulalo Island in Solomon Islands Makira and UIawa Province. Once in danger of over harvesting and deforestation the island has been a conservation area since 2010 thanks to a Community Initiative of the Po'onapaina and Tawarodo Tribes of Ulawa Ugi. Photo: RNZI Courtesy of Rhona Marita

The Solomon Star reported over the years the government has paid more than $US10 million dollars to fund 512 students to study at AMA.

But the Permanent Secretary of the Ministry of Education and Human Resources Development Franco Rodie said an assessment has raised concerns about the quality of teaching at the university.

He said the government will continue to support students studying there until they graduate.

However, Mr Rodie said some students may have to be transferred to other recognised Philippines universities with programmes relevant to the Solomons' needs.