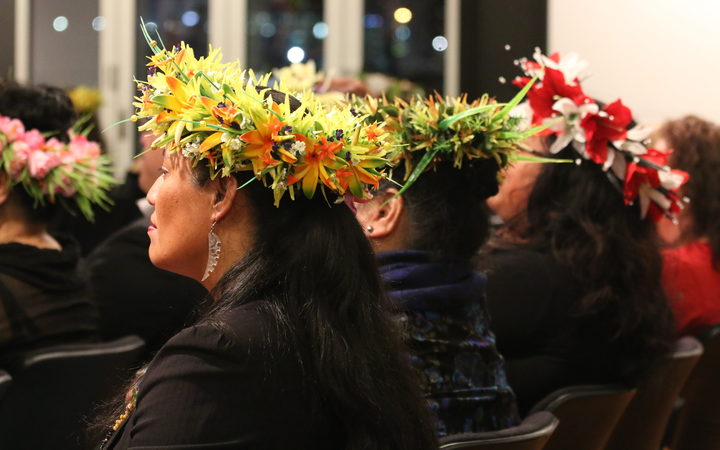 A Pacific business leader in New Zealand says Pasifika voters could be a pivotal force in the upcoming election.

He said under New Zealand's voting system, known as MMP, Pacific people don't realise the power of their vote under the proportional system. 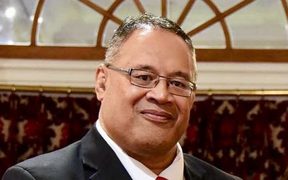 Mr Fiso said Pacific people need to think individually about the way they solve their own problems.

"We've got to really take a look at the world as individuals and say what's actually happening in my local shopping centre, my local community, or what's happening with my wage packet, all of those things, I have to take a view on."

"If I take a view on it, I'm likely to do something about it. if I don't take a view, again, we're just fighting for the status quo," he said.

John Fiso said if all Pasifika voted for a Pacific party, they would easily meet the five percent threshold required for entering parliament in New Zealand.