WWF said bluefin levels were at just 2.6 percent of what they were before they were fished. 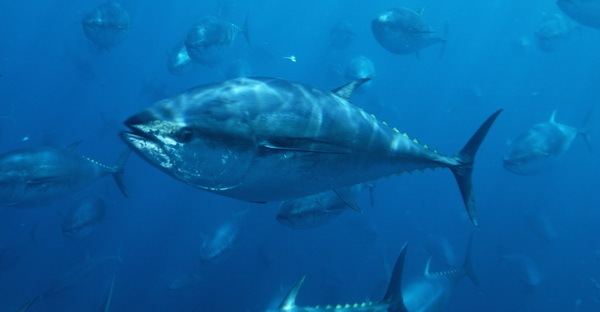 A recovery plan that has been on the table for several years outlines how levels could be brought back to a minimum of 20 percent of pre-fishing stocks by 2030, but this is yet to be embraced by the industry.

There is a catch limit in place in Japan that is meant to help stocks recover to 7 percent of the pre-fished stocks but agencies like WWF said this would not sustain the species.

"WWF has been urging both of these commissions to for several years. We have been disappointed with the outcomes for such a long time. We believe this is the time we need to agree on the recovery plan and by 2030 the stock needs to be recovered by at least 20% of the unfished level.