The Senate in the Northern Marianas has passed a bill that that extends the term of public land leases to 55 years.

The bill also calls for existing lessees negotiating for extensions to create improvements separate from their activities such as construction or renovation of public facilities, the establishment of in-house job training programmes and financial contribution to an independent job training program or scholarship fund.

The bill now goes to the House of Representatives. 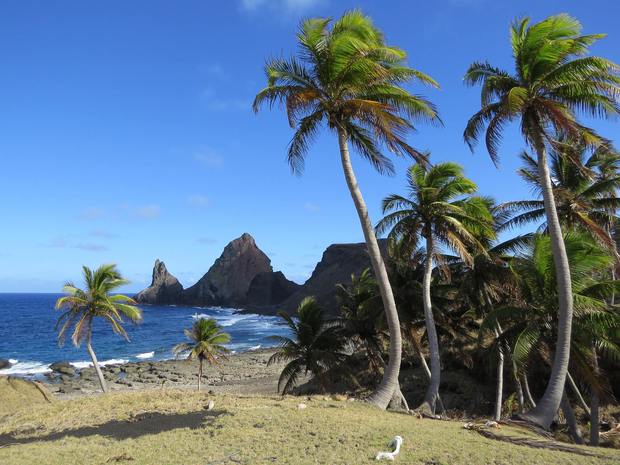