An application for a mistrial in a major Fiji sedition case has been dismissed.

The Lautoka High Court rejected the application of the defence to declare a mistrial in the case of 16 people who were charged two years ago.

The defendants are accused of planning to set up a sovereign Christian state.

FBC News said the defence applied for a mistrial because the prosecution had not disclosed all the evidence.

The prosecution argued that the defence failed to ask questions on the non-disclosed document during cross examination.

Judge Justice Aruna Aluthge ruled that the document was shown during the caution interviews of the accused persons and was tendered as evidence in court.

The defence said the non-disclosed document was a second copy of a document. 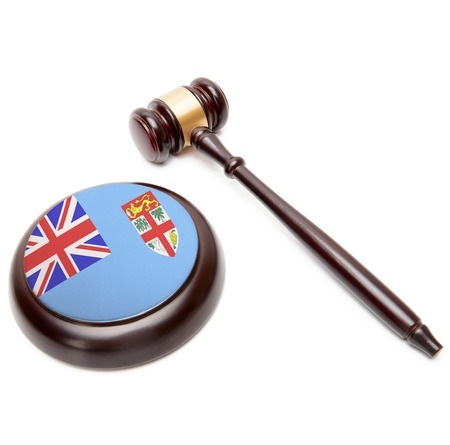