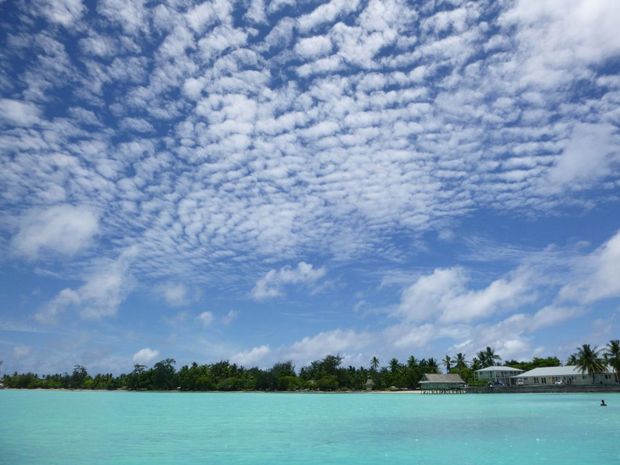 Kiribati's former president, Sir Ieremia Tabai, has called on the government to up its game if it wants its people to be fit and healthy.

Sir Ieremia pointed to the excessive consumption of kava in Kiribati, saying people are getting sick and lazy because of kava.

He said there was no development in the country when men were sleeping all day.

He called for a review of the import of kava during a debate in parliament and said it was killing the country's people.

Sir Ieremia said kava was bringing a curse on the whole of Kiribati.

The Minister of Health, Tauanei Marea, said the government didn't have a plan to deal specifically with excessive consumption of kava.

He said his ministry was working to find ways to encourage healthy living. 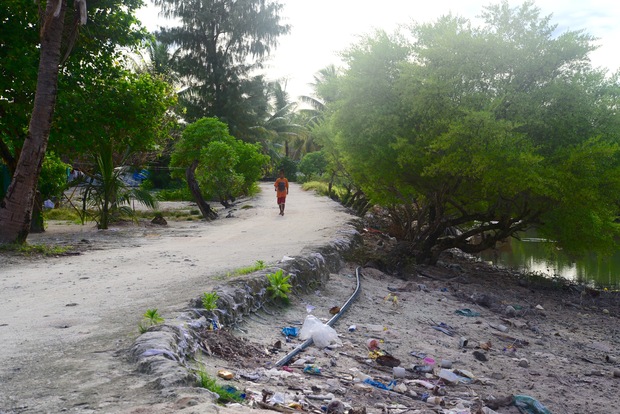