A Chinese businessman claims he is the victim of racist business practices in Samoa. 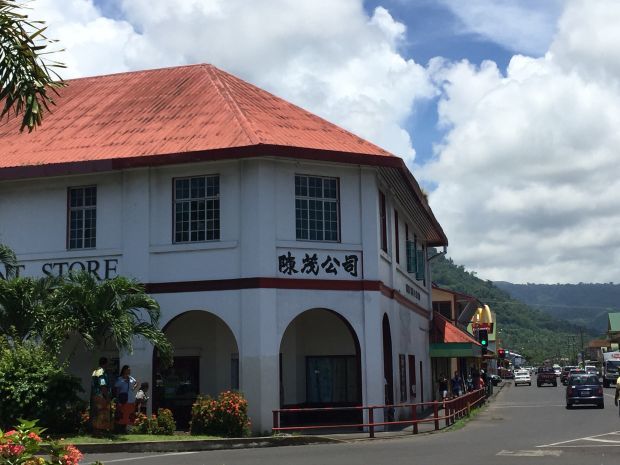 The Samoa Observer reported the village of Moata'a in eastern Apia had stopped a new shop from opening due to its foreign ownership.

Would-be shop owner James Zhuang said he'd spent over $US28,000 on merchandise and renovations to get the shop ready.

He said the village council notified him about the bylaw only on the day of opening.

Our correspondent in Samoa said it had been a month since the store was supposed to open and it was still full of merchandise.

"The businessman is considering some kind of legal action but if you look at the matter, he's leasing from the village and I think the only legal action he could take was against the family in the village who he made the deal with to lease the property for his shop," Autagavaia said.

A Samoan-owned shop had opened in Moata'a in the last month, filling the void left by Mr Zhuang's business.

According to local media Mr Zhuang is a Chinese national who had been living in Samoa for five years and had been working at his father's shop in Apia.