Solomon Islands football coach Felipe Vega-Arango has named a 21 man squad to contest the first of two matches against New Zealand in the final stage of Oceania World Cup qualifying but says his side will be overwhelming underdogs.

Striker Clement Baegeni and Malaitian teammates Clifton Aumae and Andrew Raragia have earned call-ups to the senior Bonitos team, while experienced midfielder James Naka has been overlooked for the first leg at the start of next month.

"I am happy with the way the players have been responding in training," said Vega-Arango, who was appointed head coach in April.

"We are working on our game plan to approach the two games and the players selected are based on our system." 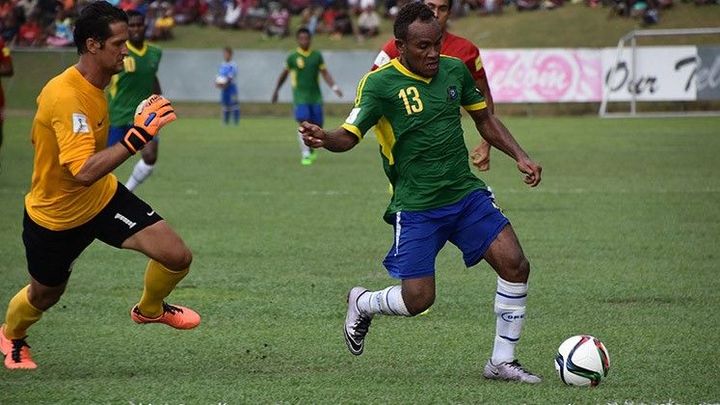 Clement Baegeni took home the Golden Boot award in the Solomon Cup domestic competition and featured in the recent friendly against Vanuatu but is keen to make a start in the FIFA World Cup Qualifiers.

"It's a dream come true for me to join the national team and I'll do my best, as I will be expected to," he said.

The overall winner will face the fifth placed team from South America in a home and away playoff in November. 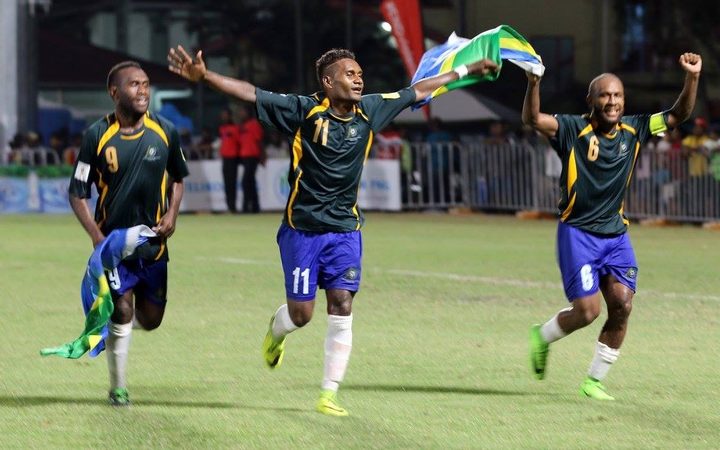 Felipe Vega-Arango admits the Solmons' surge into the final round of regional qualifying was somewhat unexpected.

The Bonitos recorded back to back wins against Papua New Guinea in June, in the Spaniard's first games in charge, which saw them top their qualifying group, ahead of Tahiti and PNG.

"A few months ago I don't think too many people were thinking that we're going to make it but it's a bonus also that the players have that because they have been working really hard," he said.

"Something really positive about playing New Zealand is that the players realise if you work hard in life most of the times things go your way. 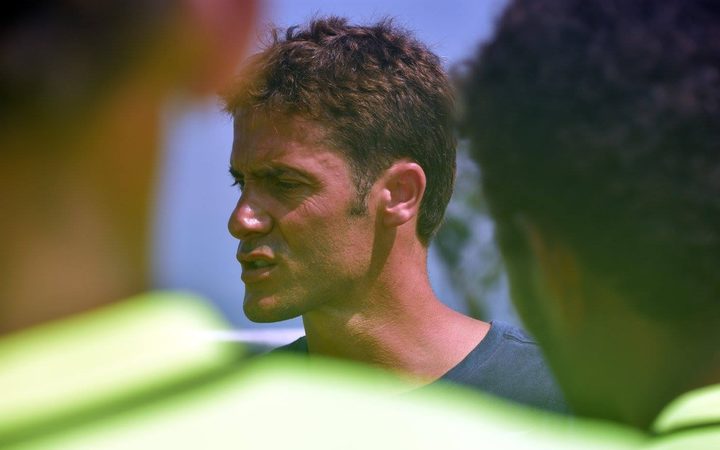 Vega-Arango originally arrived in Honiara in March as the new technical director for the Solomon Islands Football Federation before being asked to combine both roles six weeks later.

"I have to make sure that even though I do my job as a coach and we do the right things to try to make the team competitive enough, for example after the PNG match the players were happy and celebrating and I couldn't even do it," he said.

"Because next day I had meetings with the Olympic Committee then I had to work as technical director so it's a lot of work, both of them".

While his job is full of challenges the Spaniard is enjoying his new environment.

"Technical director is really nice job everything that you do you can see the results, " he said.

"Coaching is what I actually like to do the most but it's completely different roles because (as) technical director my day is over, I go home and I can relax. 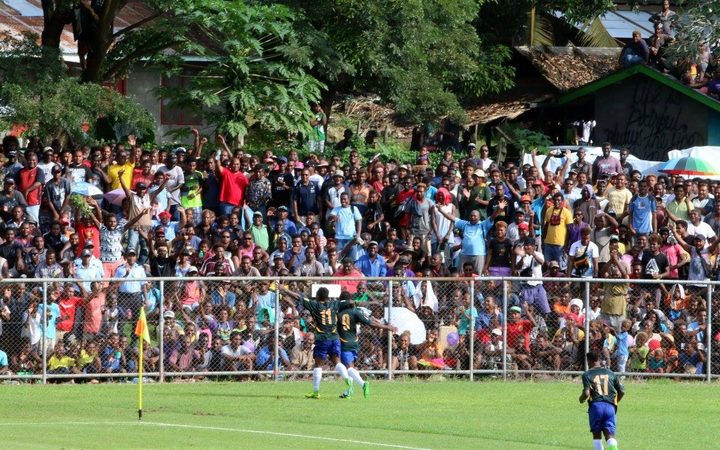 The first leg is in Auckland on 1 September, with the return match four days later in Honiara.

The aggregate winner will advance to a two-legged playoff against the fifth placed team from South America to qualify for the 2018 World Cup.