The premier of Niue, Sir Toke Talagi, has dismissed a claim from MP Terry Coe that donor funds are being used to meet a Budget shortfall. 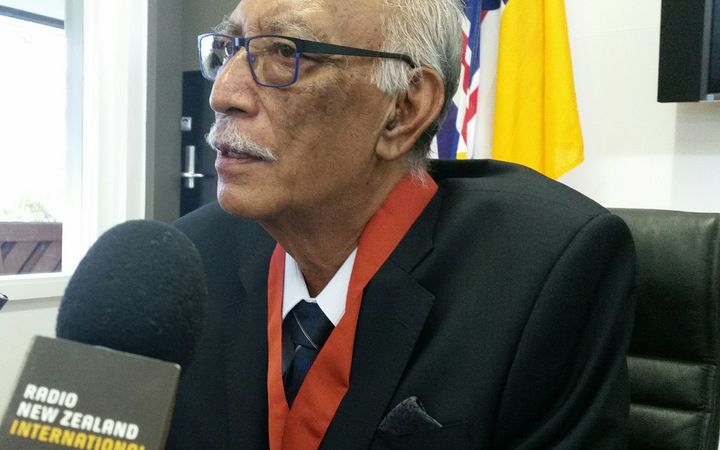 Niue's latest Budget has a deficit of $US803,000 but Sir Toke, who is recovering after medical treatment in Auckland, said his government coped with a much higher deficit in 2008.

Sir Toke said donor funds were not being used to cover the deficit and his government would not behave in such a cavalier fashion.

Much of the deficit is due to wage rises of up to 40 percent given to some public servants, but Sir Toke said future wage movements were likely to be tied to the consumer price index.

He said there were no cash flow issues and that the economy was growing soundly at up to 3.5 percent.

Sir Toke also said the new departure tax, which is $US58 dollars and more than double the previous charge, was not a hefty increase.

He said the tax had not gone up in ten years and that he doubted it would deter people from visiting the island.