An NGO says unexploded World War Two bombs in Palau are now more volatile than ever before. 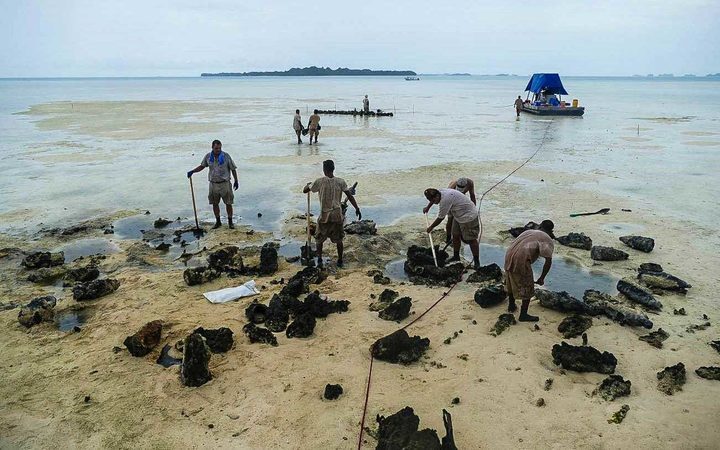 A team from CGW works amongst the wreckage of a barge that has sat on the beach since World War II. 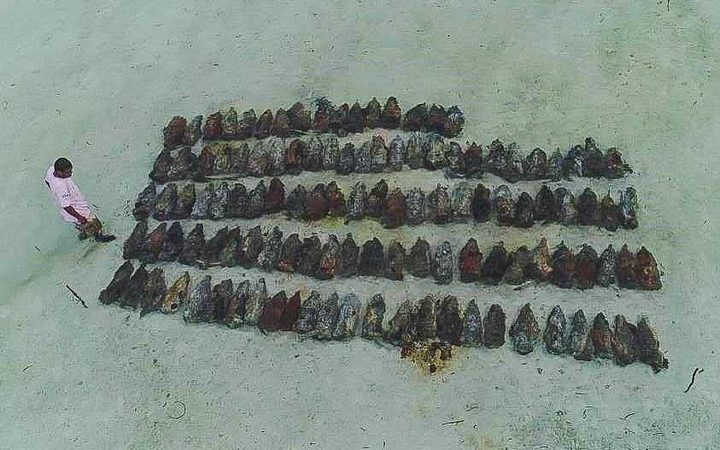 167 projectiles were collected in total. 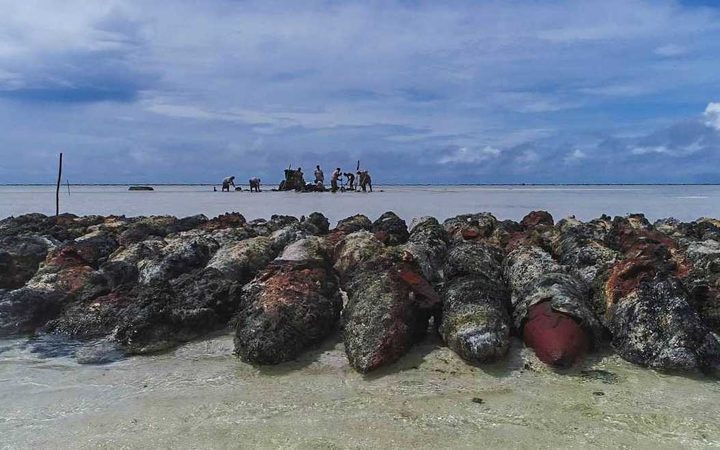 8.5 tonnes of unexploded ordnance collected from the CGD team sits waiting to be carried away and destroyed. 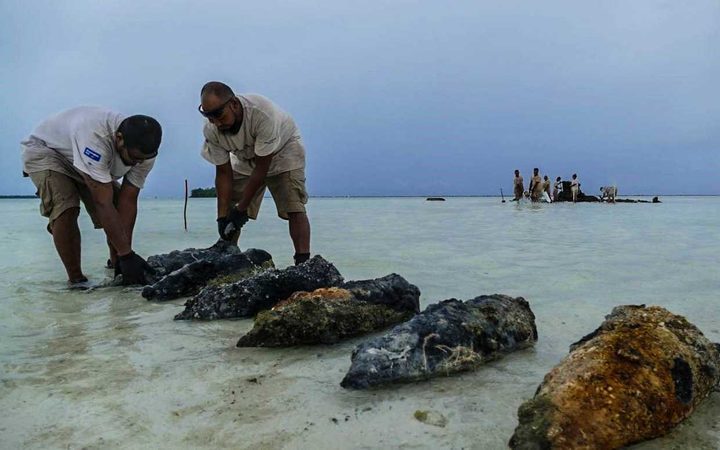 The team from CGD collects 70-year-old 200mm projectiles from the wreckage of a barge in Peleliu, Palau.

Cleared Ground Demining has been removing the discarded or lost explosives from around Palau, particularly Peleliu, for the last eight years.

To date they have removed, diffused and safely detonated more than 50,000 tonnes of material.

A spokesperson for the NGO, Cassandra McKeown, said the work is becoming increasingly urgent as the old military ordnance is now more dangerous than ever.

"Because the bombs are 73 years old they are in a really nasty state of deterioration. So they are leaking all those sort of toxic chemicals out. So even worse than the ones you will find today in Afghanistan because it is all leaking and distorted and even more volatile."