Researchers trying to trace the DNA of indigenous peoples have been rebuffed in New Caledonia. 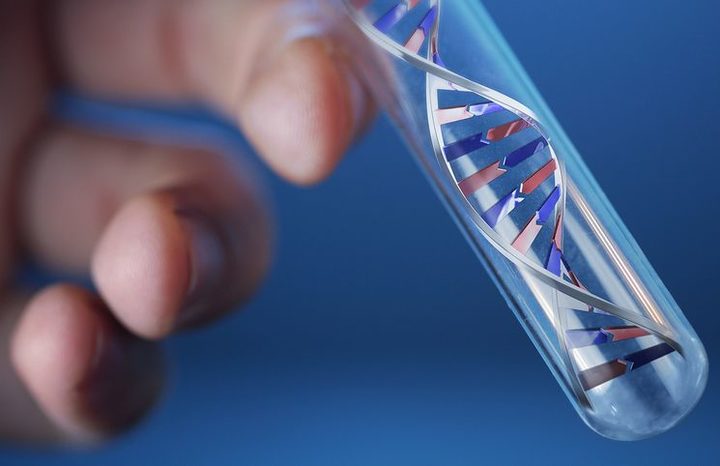 According to the public broadcaster, New Caledonia's customary Senate, which represents the territory's Kanak people, has turned down bids by German and French researchers to obtain DNA samples.

The Senate said the DNA did not belong to any individual but to a clan.

Studies of the human genome have already been carried out in Fiji, Solomon Islands and Papua New Guinea to try to reconstruct migratory patterns in the Pacific.