A New Zealander who returned Papua New Guinea after being deported, has agreed not to be involved in activism or to cause division among landowners. 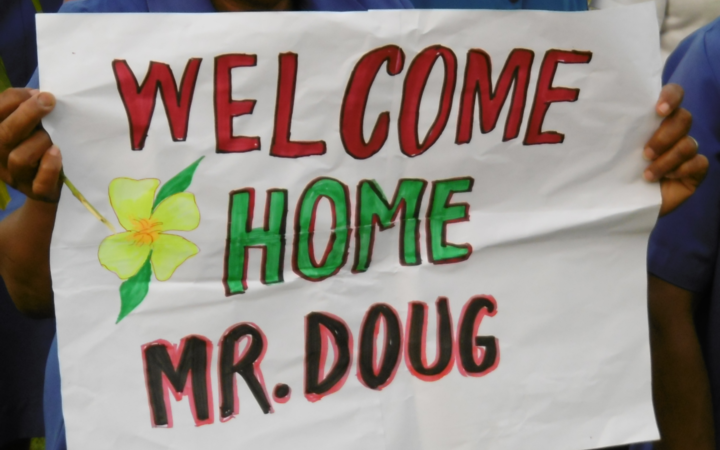 Catholic lay missionary, Doug Tennent, was forced out of the country two months ago despite a court stay on his deportation.

He had been giving legal advice to a group of East New Britain land owners at Pomio, who were affected by a Special Agricultural Business Lease, or SABL.

The lease is held by the multi-national palm oil producer and logger, Rimbunan Hijau.

Mr Tennent is now back working for the Archbishop of Rabaul, Francisco Panfilo. 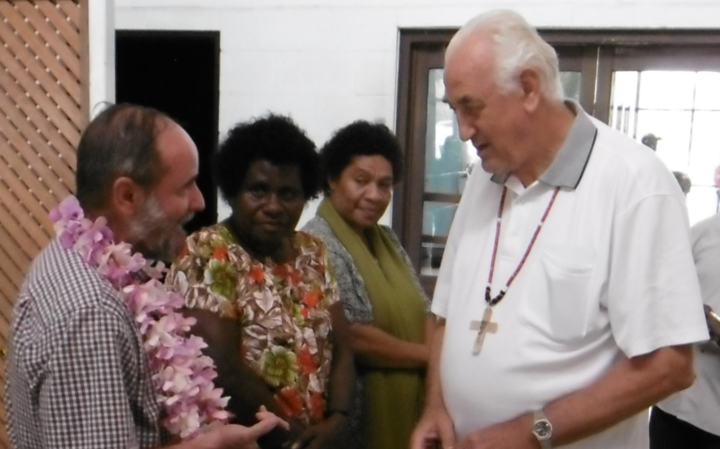 Archbishop Panfilo says he was initially bothered by the conditions attached to Mr Tennent's visa.

But he said the Catholic Church was aiming to promote peace, unity and reconciliation.

"The strategy of dividing people in order to rule them does not belong to the Catholic Church. I have to tell you that the motto of the Archdiocese of Rabaul is that they may be one. I have been working very hard in order to bring people together."