An opposition MP in Kiribati is urging the government to review its copra subsidy, saying it cannot be sustained in the long run. 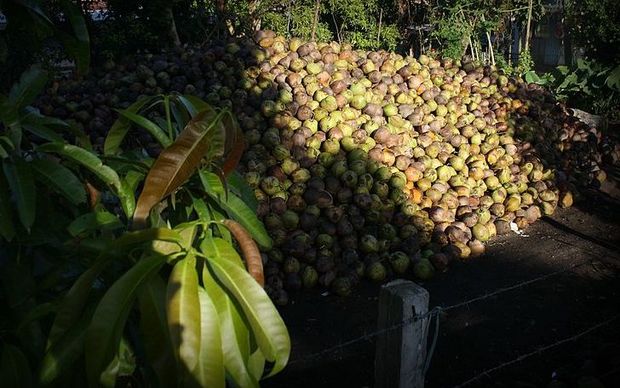 Taberanang Timeon said the $US2 per kilogram subsidy, which was introduced in 2016, discouraged economic diversity.

Mr Timeon said the subsidy was candy for the people, for whom life now revolves around one single enterprise, collecting coconuts and cutting copra

He said there has been a lot of rain in the Southern Islands which in a few months could increase copra production beyond what was budgeted for.

Mr Timeon said there is no more fishing in Kiribati because of the subsidy, as everyone can afford tinned fish.