Mr Zachras was minister in assistance and was 47 years old.

President Hilda Heine announced his passing in a statement.

Dr Heine said her government, cabinet and the people of the Marshalls would like to express their thoughts and prayers to the family and friends of Mr Zackhras.

She said Mr Zachras worked tirelessly at home and abroad on behalf of the islands he loved and he will be greatly missed. 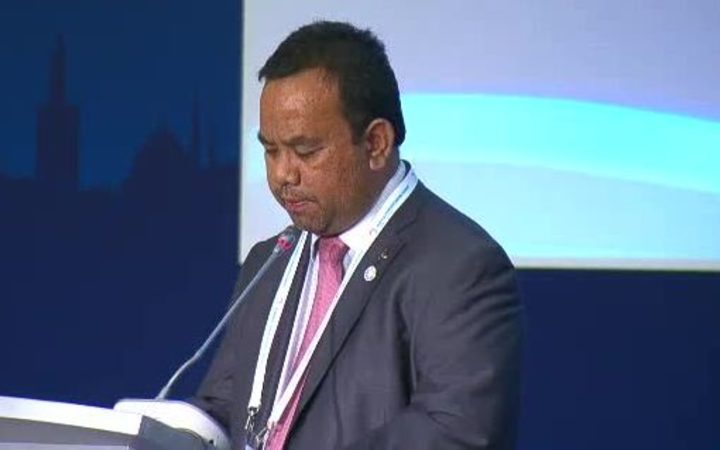 Recently he performed the duties of Acting President in the absence of Dr Heine.