As the languages of the Cook Islands were celebrated in New Zealand this week, there is a renewed sense that more needs to be done to ensure their survival. 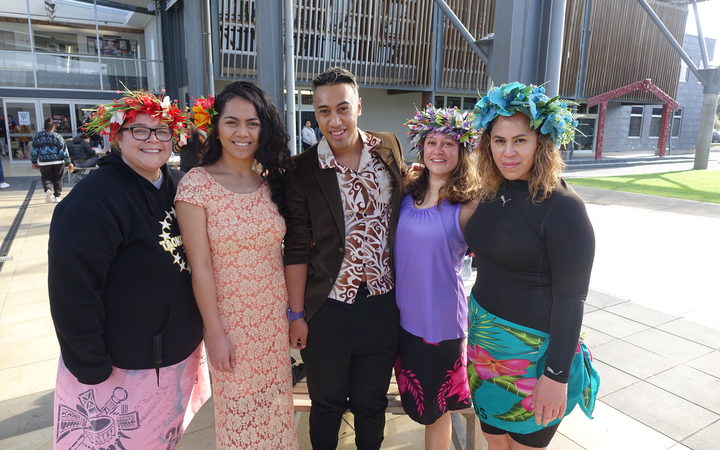 While the population of the Cook Islands is below 14,000, there are about 62,000 people who identify themselves as Cook Islanders in New Zealand.

There were a number of cultural activities and events held across New Zealand, this week.

Whitireia Polytech in Porirua held a range of events to celebrate the week. 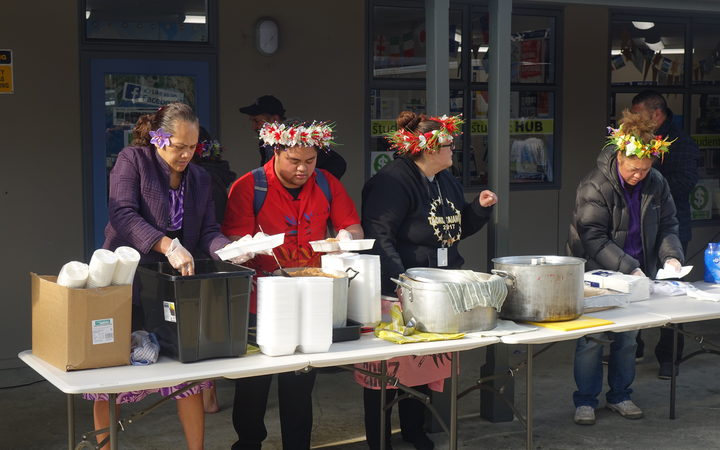 Jean Mitaera who is the Social Work leader at Whitiriea, and is also on the committee for Cook Islands language week, says the week gives Cook Islanders the chance to connect with their culture and share it with other New Zealanders.

"Whatever the language, it needs friends, so we need more than the Cook Islanders to help it survive and be nurtured. And that whole thing of advocacy through teaching to non-Cook Islanders needs support so there are people who will support and back the journey."

She says it's an uphill battle to get Cook Islanders in New Zealand to speak the language.

While she was born in Wellington, she says she was raised to speak Cook Islands Maori, because it was spoken as the first language at home and at her church.

"So you will find that many Cook Islanders who grew up with the church - especially the Protestant churches - so their first language of the church will be whatever is the mother tongue of the people who go there. That's a place to learn and train language."

"I think the best strategy is a home-based strategy so families understand the importance of it firstly and secondly activities at home to support that to help layer and build vocab. So you build up the vocab around everyday activities as opposed to going to a classroom to learn the language." 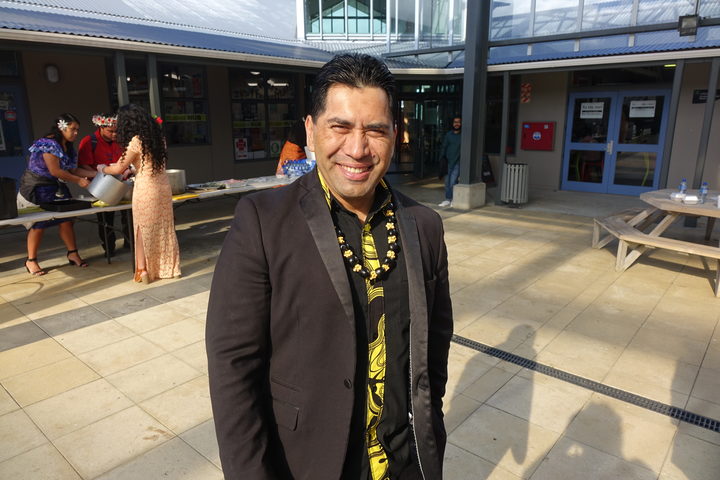 Pastor Teremoana Tauira Maka was at Whitireia watching his daughters take part in the hula demonstration.

He was born in the Cook Islands, but moved to New Zealand in 1992.

Young Cook Islanders in New Zealand are yearning to learn about their culture, he says.

"Over here we are deprived of authentic Cook Island culture... you are away from the islands you are away from your culture, you are deprived of land, you're away from historical landmarks, and we are trying to replicate that.. I found that made the Cook Islanders in New Zealand more hungry for their language and more hungry for their culture because back at home it's stronger over there, but when you're away from it, or isolated from it, you yearn for it. The stories, the language, the culture, the dancing."

He says some young Cook Islanders in New Zealand have found it hard to connect with their heritage.

"So that's the message I'm pushing across here in New Zealand. If you can't speak the reo that's fine, as long as you're proud of it, identify with it, connect with it, as long as you know blood is Cook Island, you're a Cook Islander." 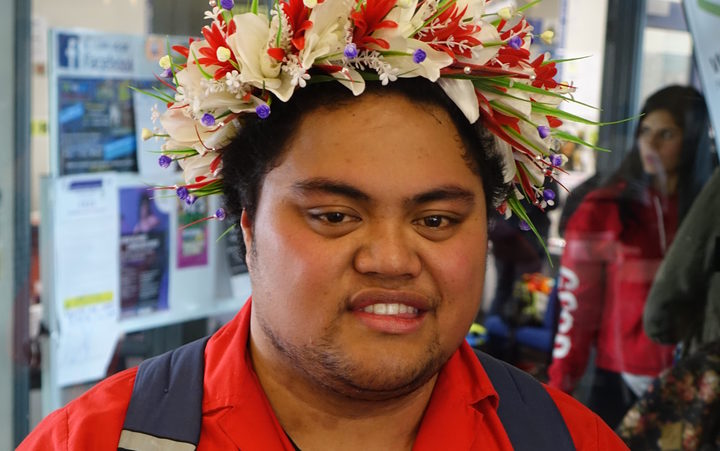 Jean-Marie Akavi is a 19-year-old student and was helping serve traditional dishes of chop suey, donuts and rice during celebrations at Whitireia.

He was born in New Zealand, and while he didn't grow up speaking Cook Islands Maori, he is keen to learn it.

"I would really love to learn the culture, learn the language, so it could make it easier for our generation to talk to our own elders and have a normal conversation. It'd be nice to learn our culture so we will be able to share it with the young ones, like the new generation."