A high school student in Hawaii said many of her peers will need educating on the new law aimed at pedestrians crossing the road. 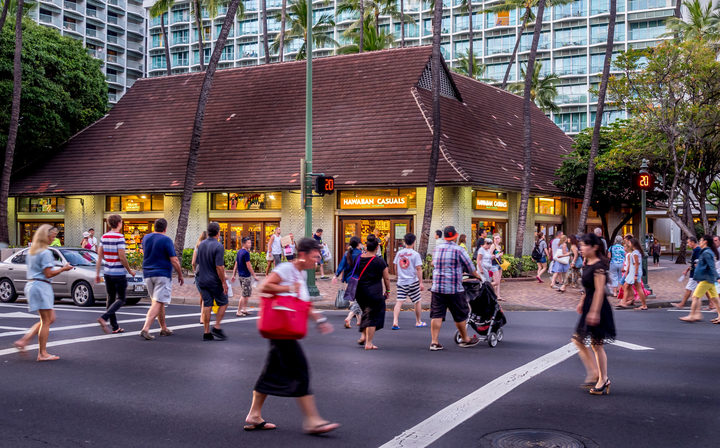 Honolulu has become the first major United States city to ban the use of mobile devices when crossing the road for tourists and locals alike.

She said many students at her school showed no interest in the issue when she tried to start up a petition earlier to educate youth on road safety.

But when she supported a city councillor to get his bill through to address the issue, it was signed into law this month.

"I think it was really important that it was passed because where our school is, we are located by the freeway and so cars coming off the road really fast and students are crossing the street without looking up from their phone and I think that it's just such a dangerous thing."

The fines start off at US$15 dollars but if you don't get the message, you could be out of pocket up to US$99.