New Zealand Football coach Anthony Hudson has managed to bring a full strength squad together for the first time in his tenure as his team prepares for next month's World Cup Qualifiers against Solomon Islands. 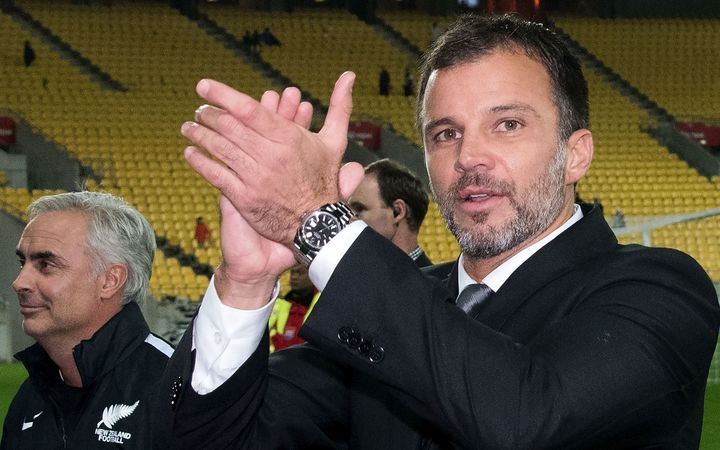 NZ Coach Anthony Hudson is happy with the talent he has been able to bring together. Photo: Photosport

The teams will meet in a two-legged OFC final starting with a game in Auckland on September 1 followed by a second game in Honiara four days later.

The aggregate winner will go on to meet the fifth-placed CONMEBOL team for a berth at the 2018 World Cup in Russia.

Hudson is delighted he has been able to name a team which including players of the calibre of striker Chris Wood, midfielder Ryan Thomas and West Ham Centre Back Winston Reid together for the first time.

"This is the strongest squad I have had and I have probably said that over the last couple of windows but we have never had the full mix of Ryan Thomas and Winston, there has always sort of been one player missing. So I think this is by far, I would say the strongest squad in certainly my time."

Hudson said it is good to have the experienced West Ham defender back after he missed the June's Confederations Cup campaign through injury.

"It's good. He is obviously disappointed to be missing the Confeds. He has had a tough time over the last few years with injuries. I think he is a massive player for us, he is big for the squad, big the team and I'm pleased he's back." 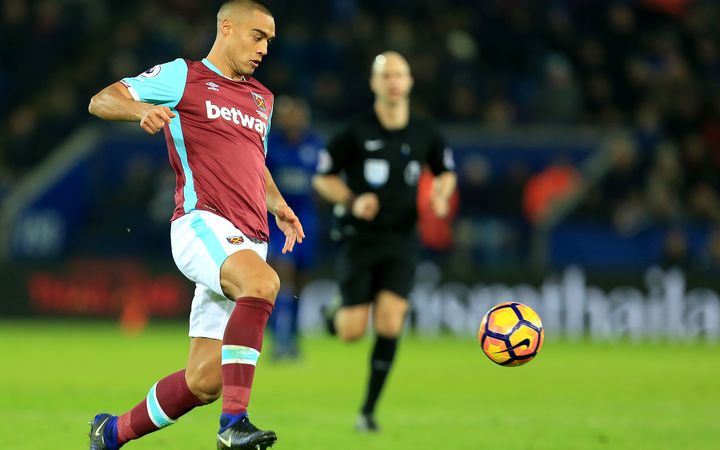 Winston Reid has returned to strengthen the All Whites. Photo: Photosport