The site of one of the key battles during the five month long Battle of Guadalcanal in Solomon Islands is to be declared a national park next week. 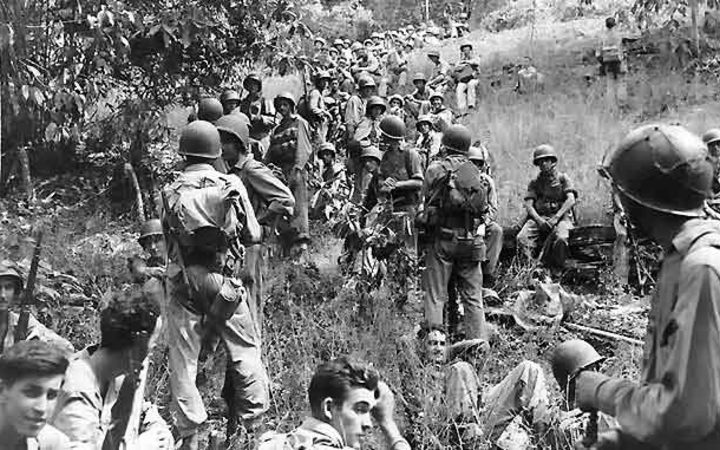 Marines rest in the field on Guadalcanal. Photo: WikiCommons

It is one of several key events during the 75th commemorations of the historic World War Two battle..

About 1000 soldiers died on Bloody Ridge which the Solomons' government says is one of the world's most important World War Two sites.

Sir Bruce Saunders, of the Solomons' Scouts and Coastwatchers Trust, which is one of the organisers of the commemorations, says Bloody Ridge was adjacent to Henderson Field airport - the key prize sought in the fighting.

"This is where the Japanese had come from inland and were trying to push the marines off that particular ridge and if they had they would have taken over the airport. So this area is going to be declared a national park which will then be developed and become an icon of the war history of the Solomon Islands. And each year on they are declaring the day as a day of peace, unity and freedom." 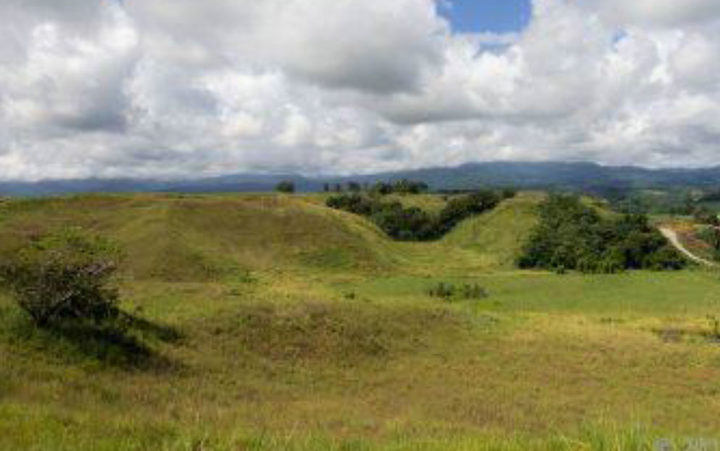 The permanent secretary of the Ministry of Culture and Tourism, Andrew Nihopara, said they have been negotiating with the traditional landowners and a traditional "Chupu" gift ceremony is to be held to acknowledge them.