The sale of exotic wood products in US stores could be helping to drive the illegal harvesting of native forest in Papua New Guinea.

The NGO Global Witness has tracked the supply chain of PNG timber through Chinese factories to American retail outlets in its report, 'Stained Trade'. In the retail stores, the wood is sold as everyday items such as furniture, decking and pannelling.

Much of the wood is cut by Malaysian-controlled companies under PNG's controversial Special Agriculture and Business Leases system, through which 12 percent of PNG land was leased out in what was effectively a massive land grab. The majority of these leases were found by a 2013 commission of inquiry to have been fraudulently obtained without landowner consent.

According to the Global Witness report, around 10 percent of tropical logs imported by China in recent years came from SABLs. The most common species of exported PNG timber is taun, alot of which is used in the Chinese flooring industry. The majority of taun flooring is sold domestically in China, but a significant volume of the wood makes it way to the US.

"An estimated 20% of the taun on Chinese markets came from SABLs" read the report which detailed how logs from SABLs were commonly observed at the factories of China's flooring manufacturing hub of Nanxun in Zheijiang Province. 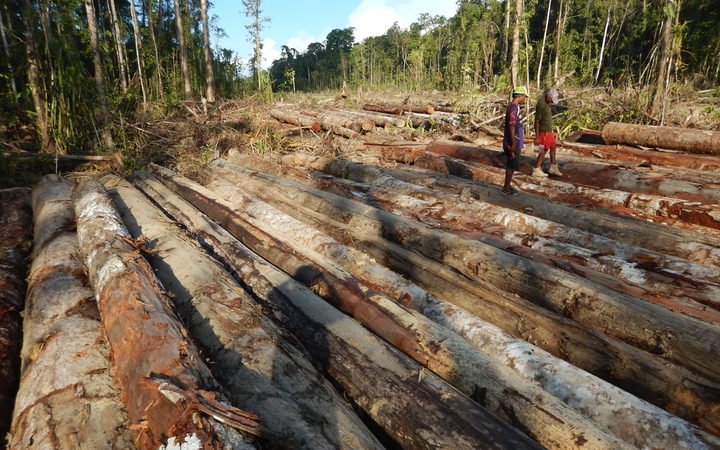 The NGO wrote to ten companies selling taun flooring in the US, presenting the findings of its investigations and enquiring where their taun flooring came from and what steps they took to ensure it was sourced legally and ethically.

"Of those, half didn't respond to our letters," said a co-author of the report, Rick Jacobsen.

Of the ones that did respond, Home Depot is the most commonly known of the US companies. Their initial response to Global Witness indicated that it had stopped the sales of the taun that they had in stock. But companies were not often willing to discuss the due diligence processes on their supply chain, and usually could not rule out that the wood was sourced from a SABL operation. It echoed the NGO's finding that manufacturers exporting taun flooring to the US typically could not confirm the origin or verify the legality of the wood.

"The timber from these SABLs is driving a globalised wood products industry," said Mr Jacobsen. "But the problem is that no one is really asking where the wood came from, and should it have been cut in the first place."

The SABL system got off the ground in PNG in 2009. The leases were often granted often through questionable deals brokered by PNG political leaders, seeing indigenous landowners alienated from large plots of their land which were given away to foreign interests for up to 99 years. Oil Palm interests are a common feature of the more than 70 SABLs in existence.

The PNG government led by Peter O'Neill for the past several years had repeatedly promised since 2013 to cancel the illegal leases but never followed through. Still, Mr Jacobsen is urging the government to make good on its promise to cancel SABLs and return land that was taken illegally back to communities.

"So until the government's willing to take a step back and really think careful about what consultation and consent mean for its people, and really make sure that those processes are in place and being implemented all the time, we're going to keep seeing the same situation unfold, unfortunately." 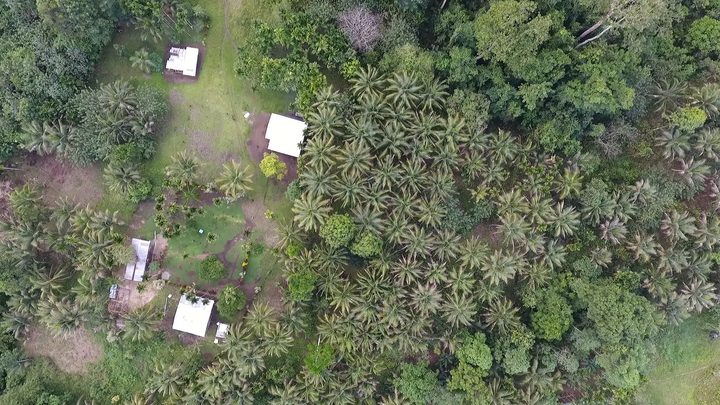 However the government's latest set of promises on this front were veiled in a plan to simply convert the leases to so-called "customary leases", which environmentalists say will merely continue the SABL system under a different name.

Since 2009, about 6.3 million m3 of rainforest logs worth over US$1 billion have been exported from PNG under the SABL scam, according to Global Witness. Very little of the money or benefits has gone to local PNG communities. At any rate, the people of these communities chiefly want access to their forests, bush and land, rather than the money.

"There's probably few places left in the world where communities are as dependent for their livelihoods on land and healthy forests as in Papua New Guinea," said Mr Jacobsen.

"So the impacts of completely removing these forests over the course of several years... is really having profound effects both on people's wellbeing, but also on their traditional way of life."

He told RNZ Pacific that as a human rights crisis, the problem couldn't be any more severe.

Hoping that international pressure created by implementation of better due diligence along the main points of the supply chain could encourage PNG's government to finally act, Global Witness has presented a set of recommendations for China and the US.

US wood flooring importers and sellers have been urged carry out due diligence to "ensure the timber they use is legal and does not involve unsustainable logging operations, clear-cutting of natural forest, land rights violations against indigenous communities; or intimidation or violence against community members or activists". The US government in turn is being encouraged to increase its scrutiny of wood products to ensure compliance with the requirements of the Lacey Act. 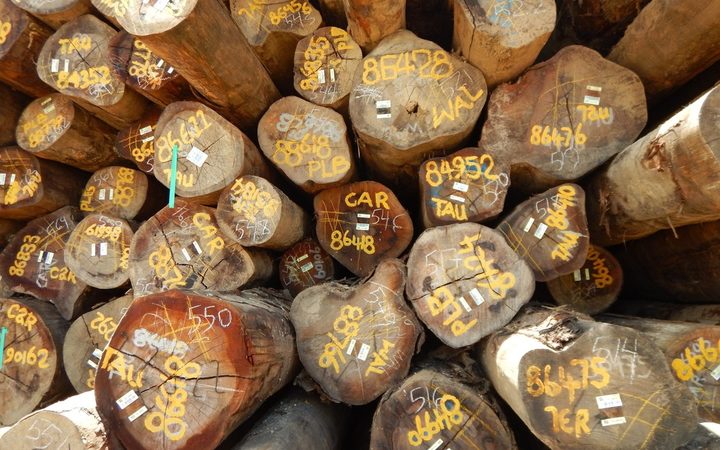 As for China, its government "should put in place mandatory measures requiring all timber importers to carry out due diligence to ensure the wood they import is produced in compliance with all applicable laws in source countries, including those related to land rights and the permitting, harvesting, transport, processing and export of timber". Chinese companies are also being urged to carry out similar due diligence to check that wood they import is produced lawfully in source countries.

The recommendation that China's government introduce some dissuasive penalties for failing to carry out effective due diligence might seem like wishful thinking. But Rick Jacobsen explained that the NGO recently had some success encouraging Japan to pass a law promoting the trade in legal timber, so they hoped China would follow suit.

"So given now that the US, Europe and Japan all have measures in place that are meant to stop the trade in illegal timber, we think it's reasonable to ask China to do the same thing. And these are the four largest wood product importing markets in the world."

For the PNG government, the recommendations simply come down to it ensuring compliance with the law. There is no guarantee this will come to pass, given the strong influence of the logging industry in PNG's political scene, as the indigenous communities in SABL areas know only too well. 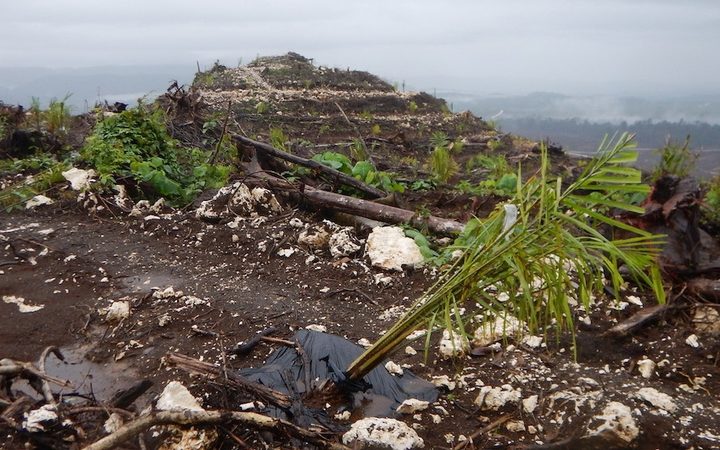