The French government released almost $US9 million installment to help with social security and cancer treatment in French Polynesia. 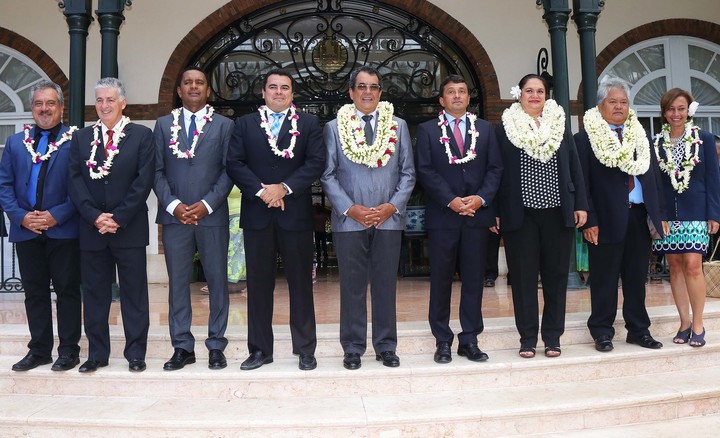 The French High Commissioner Rene Bidal said two million is to pay for cancer treatment in line with the Elysee Accord signed in March.

This provides for the French state to pay for all cancer treatment in the territory.

Mr Bidal said the funds will also help realise four projects drawn up with the health ministry and doctors, which include setting up more facilities in Taravao, Uturoa and Nuku-Hiva.

He said the funding is part of a three-year deal for France to contribute US$12 million a year towards the social security system.

Paris had stopped making those contributions in 2008 but resumed transfers in 2014 under the condition that French Polynesia undertook reforms.