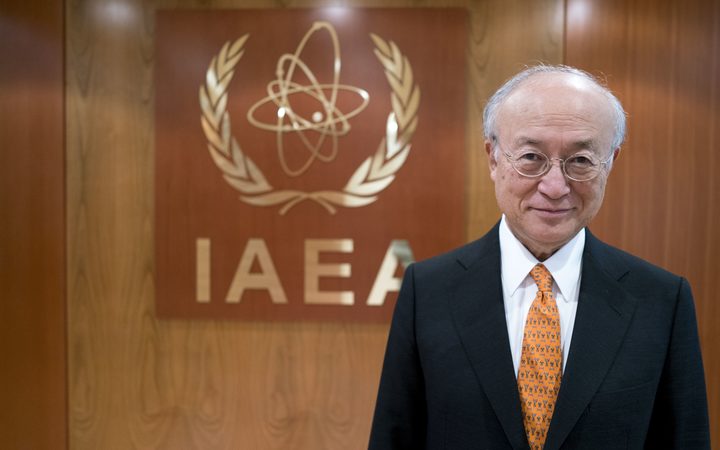 The International Atomic Energy Agency has signed a deal with the Pacific Community or SPC to provide nuclear technology to the Pacific region.

This was announced in Noumea by the head of the agency Yukiya Amano and follows the formal signing of an agreement in Vienna last month.

Mr Amano said such technology was effective in a range of fields, such as health, agriculture or the environment.

Mr Diver says nuclear technology could be applied to improve soil quality, in the fight against cancer and to trace marine pollution.

The announcement was made on the opening day of the Pacific Community's biennial conference, which also marks its 70th anniversary.

Also in attendance was the French overseas minister Annick Girardin who pushed for France's further integration into the region.