The Refugee Council of Australia says its government is alienating nations that could resettle offshore detainees.

For four years, Australia has detained about 2000 refugees in Papua New Guinea and Nauru, but was now trying to find other countries to take them in.

The council's chief executive Paul Power said Australia's promotion of its offshore detention model as a solution to the global refugee crisis was undermining its attempts to find resettlement options.

"I don't think people in Canberra realise just how badly Canberra is being viewed around the world," he said.

"You cant go to Europe and tell them, 'copy us, we've solved the problem of refugees on the move,'and then have your diplomats quietly going to the same government's saying 'can you take refugees off our hands because we don't know what to do with them?' 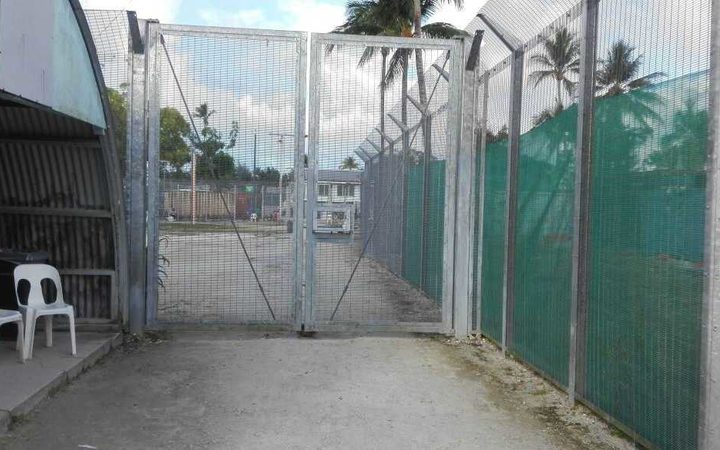