Fiji's Olympic gold medal winning sevens captain Osea Kolinisau has signed with the Houston Strikers, who are scheduled to contest the inaugural Major League Rugby competition in the United States.

The 31-year-old made his debut for the Fiji sevens team in 2008 and led them to back to back World Series titles in 2015 and 2016 and sevens gold at last year's Rio Olympics.

"I'm thankful to the Lord and the Strikers management for this exciting opportunity to be a part of the Houston Strikers Rugby family. I'm looking forward to the new challenge," explained Kolinisau. 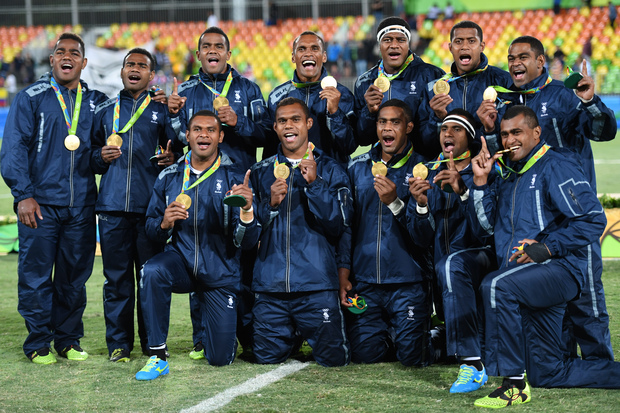 Former Fiji sevens coach Ben Ryan and ex Flying Fijians prop Joe Veitayaki helped to arrange the deal for Kolinisau, who was last year appointed an Officer of the Order of Fiji.

"Osea is one of the finest players I've ever coached and easily the best captain," commented Ryan.

"The most capped and most successful Fijian sevens player of all time - he has become an all-time great both in Fiji and in the world of sevens."

"Hugely talented and with a massive work ethic - he is a brilliant acquisition and will be a fine player on the field and a magnificent role model off it. A finer man you will not meet." 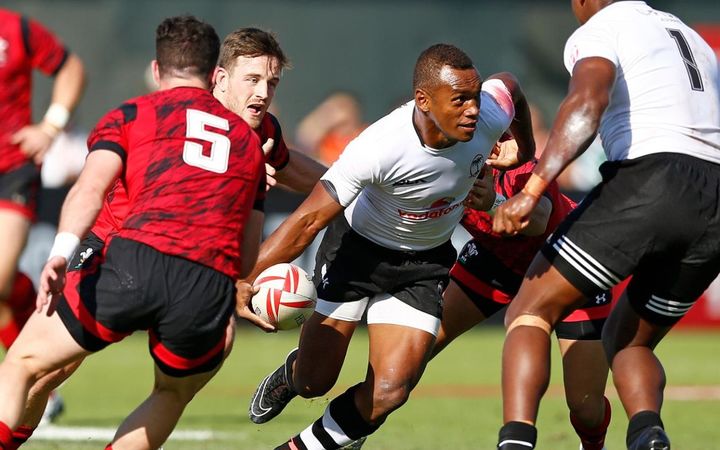 Strikers' head coach Justin Fitzpatrick said Kolinisau was a player with "a bucket load" of individual ability which was well documented for those familiar with the World Sevens Series.

"He also brings a wealth of experience of leading and performing at the highest levels which will add great value to the Strikers as we build out the manner in which we want to play and instilling the culture of our program.

"I therefore couldn't be more pleased that Osea has chosen to join the Strikers. I would like to thank my friend and former Ulster team-mate Joe Veitayaki for the introduction and to coach Ben Ryan for helping with the flow of the conversations," said Mr Fitzpatrick who has also had coaching stints with Pakistan and the US Eagles.

Nine teams are expected to take part in the inaugural Major League Rugby season, which is scheduled to kick-off in 2018. 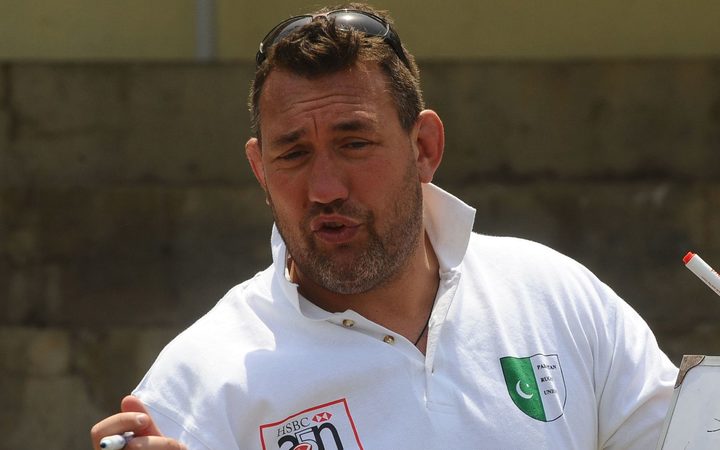