A court in New Caledonia has jailed a man for ten years for firing at a police patrol last week. 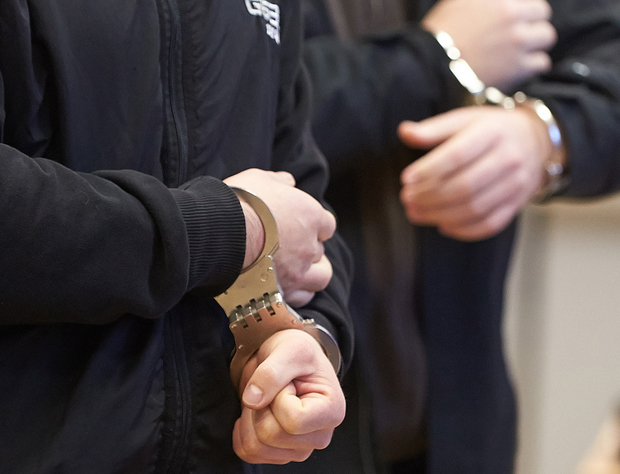 The local newspaper reported that the gunman opened fire on a police patrol at least five times in an apparent bid to protect his cannabis plantation.

Nobody was injured in the incident near Houailou.

The gunman reportedly said he wasn't thinking when he was firing his gun and had no intention of killing a policeman.

The prosecution had sought an eight-year jail term.