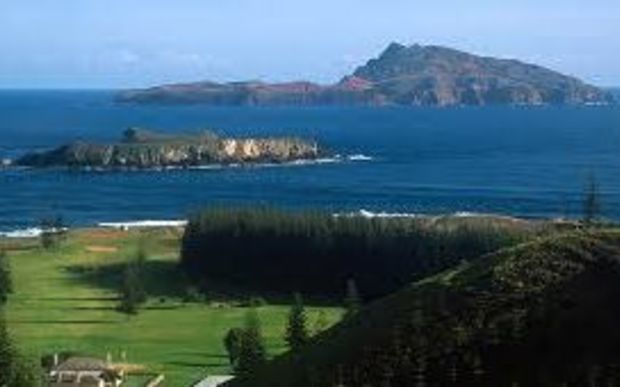 Martin Cross said his business had been straining under the weight of new red-tape since Canberra shut down the island's autonomous legislature.

He said a new permitting system had been imposed on the importation of non-human food, even from Australia.

Mr Cross said the cost for this may prove unsustainable for the stockfeed importing business he spent the last 20-years building up.

"If it all came into effect and push came to shove, I would have to shut the door," he said.