Tahiti's Heve Kelley dropped the opening singles rubber in three sets, 3-6 6-1 4-6, against Aleksandr Ernepesov but Colin Sinclair kept his unbeaten streak in Sri Lanka alive, rallying from a set down to beat Isa Mammetgulyyev 4-6 6-3 6-2, sending the match to a winner-takes-all decider in the doubles.

Brett Baudinet and Aymeric Mara had not won a match all tournament but delivered when it mattered most, easing to a 6-4 6-1 win.

Abigail Tere-Apisah came from a set down to win her singles rubber while Carol Lee and Mayka Zima close out the doubles rubber in three sets. 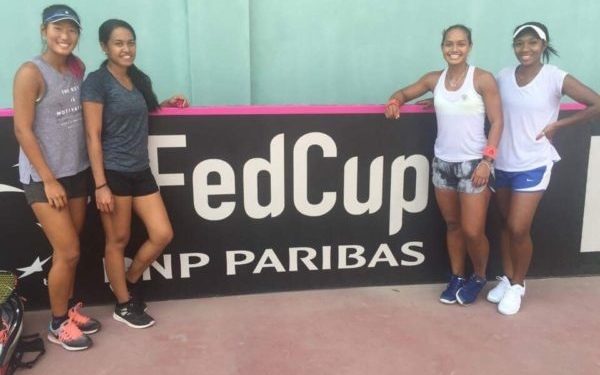