Financial mismanagement in Fiji's government departments is getting worse, according to a civil society organisation.

Last week, the annual report of the auditor general was released, which identified areas of misspending, unaccounted funds and a lack of transparency.

It included $US15 million in unaccounted funds from the National Fire Authority, $US1.2 million in unused grants at the health ministry and a container load of medicine that sat on a wharf for 253 days.

In the report, the auditor general said expenditure authorisation and budgetary control needed to be improved as did accountability and transparency. 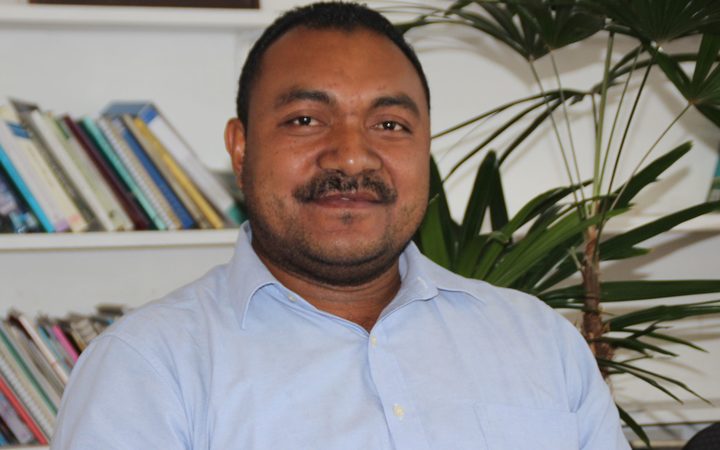 The Citizens Constitutional Forum's chief executive, Sara Bulutani, said it had been calling for improvements since it was founded in 1991 and the report showed nothing had changed.

"It's happening almost every year," he said.

Sara Bulutani said there need to be measures to ensure better accounting, transparency and accountability.