The Lae City Dwellers football coach has hit out at Papua New Guinea's rebel competition, saying the PNGFA-affiliated National Soccer League is much stronger and their claims of rapid expansion are just "propaganda"

The NSL regular season concludes this weekend with Lae City having secured the minor premiership with a game to spare. 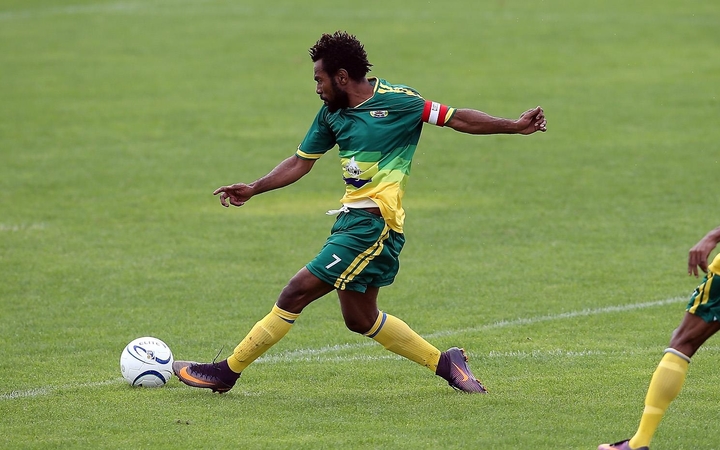 They are six points clear of Madang FC, while today's opponents, Huawei PS United, would rise to second if they manage an upset win.

Despite a drop in teams and a delayed start to the season, Lae City coach Peter Gunemba believes the NSL remains the standard-bearer for domestic football in PNG.

"I think Madang is doing well, PS is also doing well (and) the young Besta team - the Under 20 PNG team - it's also doing well. For the National Soccer League I think that competition is tougher than the NPL."

"My observation - I have seen them - it's nowhere near the National Soccer League. It's very far, well below the standard of that but for Hekari they've maintained their level of play," he said. 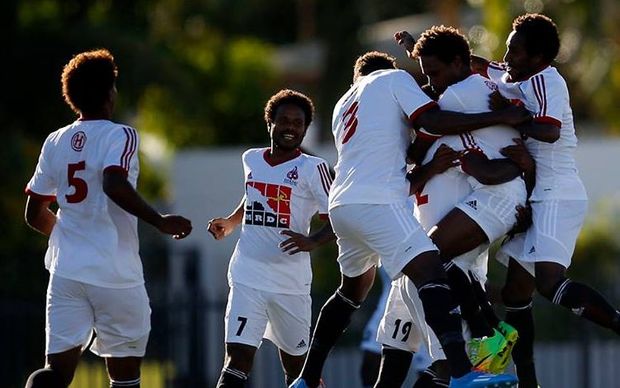 12 teams took part in the maiden campaign and Football Federation PNG President John Kapi Natto had talked about expansion, with new conferences planned for the Highlands and New Guinea Islands.

But Peter Gunemba said it was all talk.

"I can say it's most like propaganda because when I look at the standard of NPL here it's very very low...they may talk about bigger competitions in the country but actually it's not really happening."

"It's just that they are playing only their NPL season and then that's it so for me there is no substance...no competition for Football Federation in Port Moresby," he said.

"It's a big city and all the players and clubs in Port Moresby are under PNGFA, is Port Moresby Soccer Association."

Mr Gunemba said Lae and Lahi are the only major associations aligned with Football Federation PNG, although 38 clubs, including his Lae City Dwellers team, shunned the rebel body to stay with the PNGFA, which is also dominant in Madang. 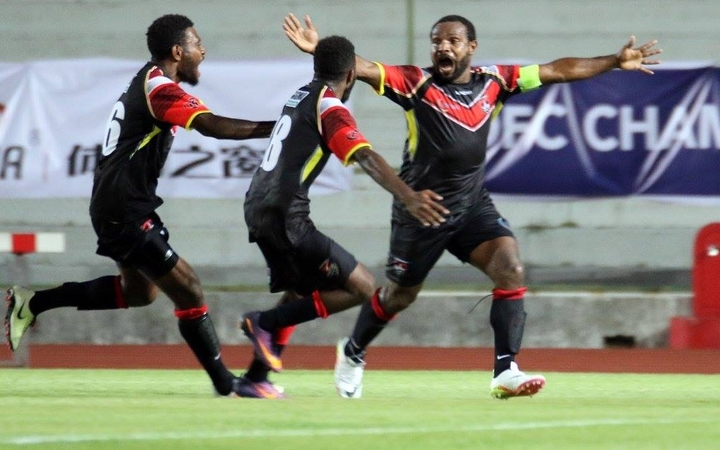