There's been another upset in Papua New Guinea's election, with the defeat of Kavieng MP and People's Progress Party leader Ben Micah.

Mr Micah, a senior government minister for most of the last five year parliament term, has lost the electorate of Kavieng Open to Ian Ling Stuckey of the National Alliance.

Under the preference vote system in PNG, Mr Stuckey eliminated Micah after the 20th exclusion, passing the absolute majority of 8, 042 votes. 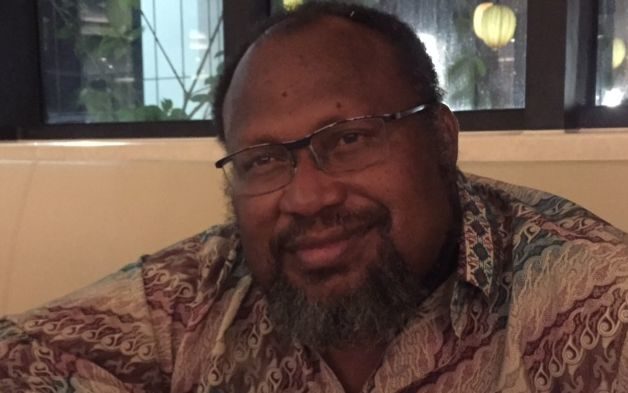 However of the 24 seats declared so far, the PPP has won one seat, that of Kokopo in East New britain, where its candidate Emil Tamur has defeated the sitting MP, Ereman Tobaining Junior from the People's National Congress party.

In the overall count, the PNC leads with nine seats, the Pangu Pati has five and the National Alliance has 4.

There are still 87 seats to be declared.