A pro-independence politician says the French Polynesian government's attempt to get the territory off the UN decolonisation list won't succeed.

Richard Tuheiava of the opposition Tavini Huiraatira Party said the territory was put back on the list by the UN General Assembly in 2013 because of the terms under which it is administered by France. 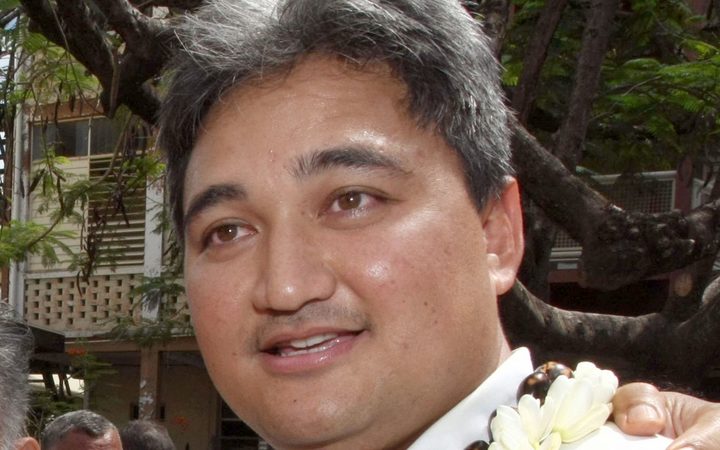 While the government of Edouard Fritch maintains that a majority of voters is against independence, Mr Tuheiava said that was not a determining factor.

"No matter how the local government of French Polynesia is trying to seek the delisting of our territory, it will not be successful until French Polynesia will meet really the legal criteria of a self-governing status under the views of the United Nations charter."

Mr Tuheiava said discussions with France at the UN decolonisation committee were yet to start because Paris keeps boycotting the proceedings.

He said France does meet its obligations towards New Caledonia which is also on the decolonisation list.