The New Caledonian government has reimbursed hundreds of farmers for losses caused by Cyclone Cook in April. 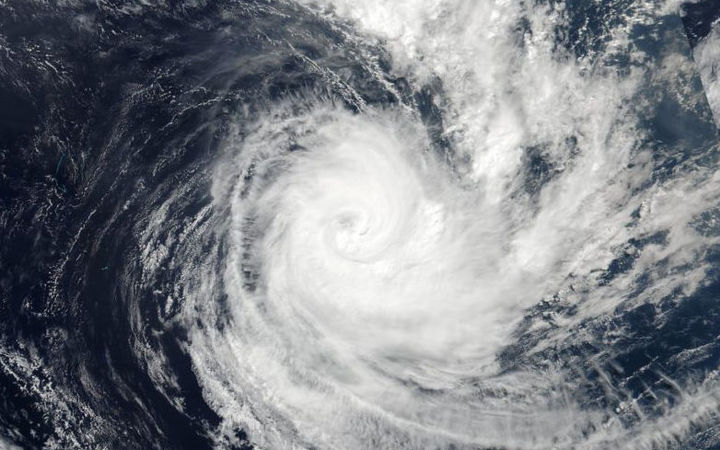 It has released $US3.5 million to an insurance scheme which assisted more than 600 growers in the central part of the main island after it was hit by the category 3 storm.

The cyclone wiped out entire crops and wrecked irrigation systems.

Days after the cyclone, the president Philippe Germain released $US1,000,000, which meant that 23 communities each received about $US4500 for urgent repairs.