The United States government has flagged as a 'concern' an apparent increase in illegal adoptions of Marshall Islands babies in the US.

The Marshall Islands government has also expressed worry about offshore adoptions that are not going through the country's established legal processes. 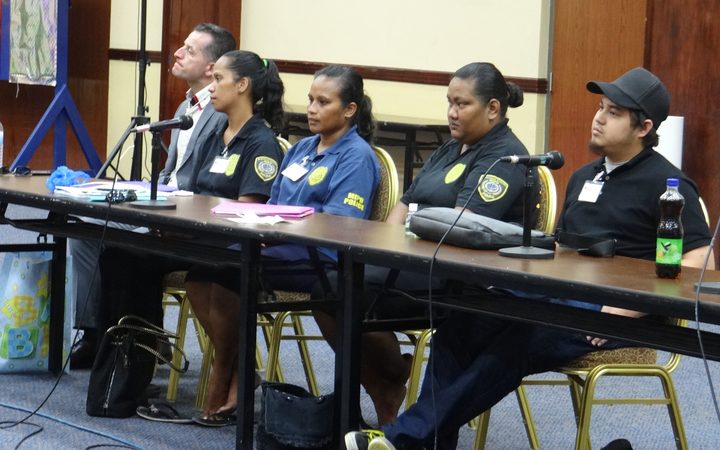 It has sought the co-operation of Hawaii authorities to prevent trafficking in persons.

The Honolulu Star-Advertiser newspaper recently quoted a number of Hawaii health care providers saying pregnant Marshallese women come to Hawaii in small groups, "assisted by the same Marshallese facilitator, who handles translation and power of attorney services and accompanies them to their medical appointments."

According to the newspaper these women list the same local address and seem to be coached to answer questions in ways to minimise suspicions and circumvent regulations meant to prohibit unethical adoptions.

Under the Compact of Free Association Marshall Islanders have visa-free access to the U.S. but the deputy chief of mission at the US Embassy in Majuro, Sarah Nelson, said a person could not travel on Compact benefits to give a child up for adoption in the US.

She said the US Embassy had flagged that as an issue of concern and informed the State Department to start working with Homeland Security to address the problem.