The Niue government is introducing a series of new charges on businesses and residents.

Water has been free but business operators are now being asked to pay $US73 dollars a quarter for water use.

The businesses will also pay a similar amount for a new environment tax, which is to cover things such as oil disposal. 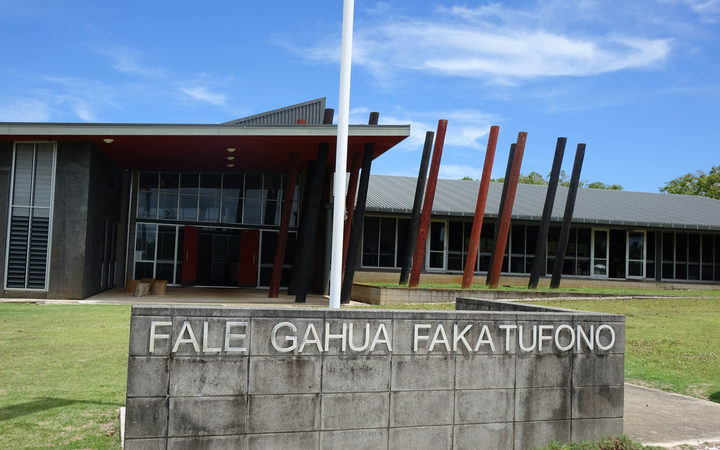 In addition the government is now charging for access to television with the end of the analogue signal, while visitors will have to pay a hefty $US59 dollars departure tax, more than double the old rate.

"The environmental and water ones are not bad but the departure tax is going to really affect tourists and local Niueans coming back because they won't be able to afford the whole family to come," Mr Coe said.

The new charges come after the Niue government had declared it was debt free, but Mr Coe said there was a major deficit from last year's budget and that the current budget also included a deficit.