New Caledonia has ruled itself out of hosting the 2019 Pacific Games.

This is after the Games Council confirmed Tonga's withdrawal earlier this month, and asked for expressions of interest from "experienced" hosts.

Fiji and Papua New Guinea have already declined to make a bid with Samoa the only country confirming their desire to stage the Games.

Guam said it would only consider stepping forward if there were no other contenders. 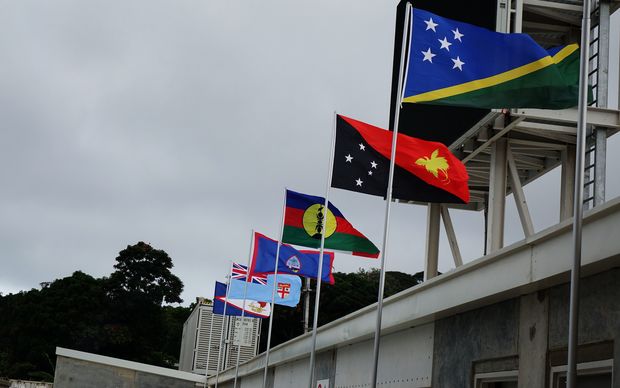 Noumea has hosted the Pacific Games three times - the last occasion being six years ago and the CEO of the Territory's Olympic Committee, Michel Quintin said 2019 was not a good time for them.

"We took the decision quite quickly because financially it would have been difficult to organise the Games and to organise it in two years time, so that's really difficult, but we are really happy if someone bids and for sure we will help them to manage the Games."

Meanwhile the President of the Tahiti Olympic Committee, Tauhiti Nena, said they will meet with government next week to discuss a potential bid.