An environmental group in the Northern Marianas is urging President Donald Trump to give the CNMI government equal co-management of the Marianas Trench Marine Monument. 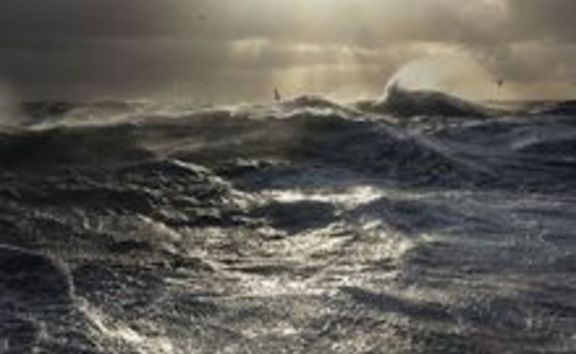 Earlier this year President Trump signed an executive order to review marine reserves and this has been backed by the territory's government.

The Friends of the Mariana Trench said indigenous Chamorro and Carolinian cultures in the Marianas depend on the preservation of the monument for future generations, but the local government should be given a say on how it is managed.

The group said the CNMI should have an equal seat in the discussion of the monument because overturning it would defeat its main purpose, which is to preserve the marine life surrounding the Marianas Trench.

It adds that commercial fishing would directly harm the visitor industry, the largest economic activity on our island.

The Friends of the Mariana Trench also said that areas surrounding the Marianas Islands should be added to the marine sanctuary.