The Pacific Games Council has received assurances from 2023 host Solomon Islands, following Tonga's decision to withdraw from hosting the 2019 Games. 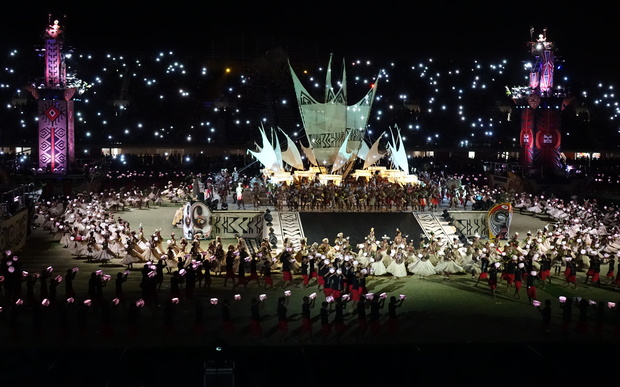 The same six countries and territories have held every edition of the Pacific Games to date, since the inaugural event in 1963.

Tonga was to be the seventh but pulled the plug last month, with the government citing financial reasons and different priorities.

Solomon Islands will host the Games for the first time in 2023 but has yet to confirm a site to build the main Games complex in Honiara.

The Pacific Games Council CEO, Andrew Minogue, said the President of the Solomon Islands National Olympic Committee reiterated the country was committed to staging the Games in six years time.

"He said the Government and the sporting stake-holders in Honiara are totally across what's happening in Tonga," he said.

"They know what it means for them in terms of increased focus on their capability and readiness but we're confident that they know what the task is ahead of them and they'll get down to work and make sure they deliver it."

Meanwhile, expressions of interest in hosting the 2019 Pacific Games are due by the end of the month, with Samoa the only country so far to publicly declare their intention to submit a bid.