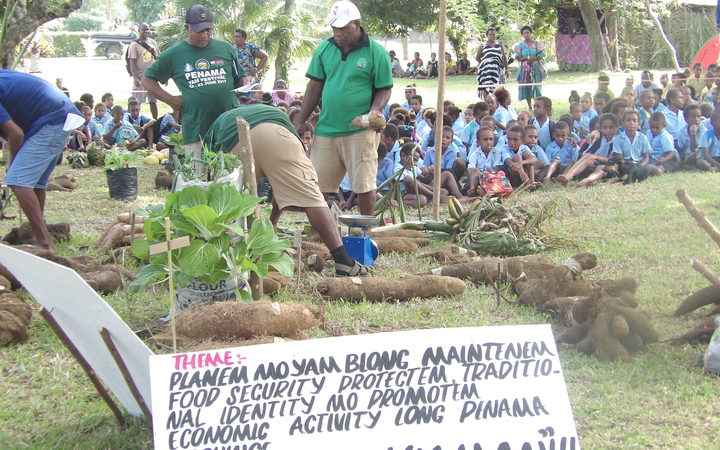 Vanuatu's Agriculture College on Santo Island has challenged students to show their interest to learn to till the land before they learn to use the computer.

But the spokesman said an appreciation of tilling the land is essential for survival because everyone had eat to live.

He said knowing how to use the computer was important but that students have to know how to farm the land because in Vanuatu everyone had a plot of land.