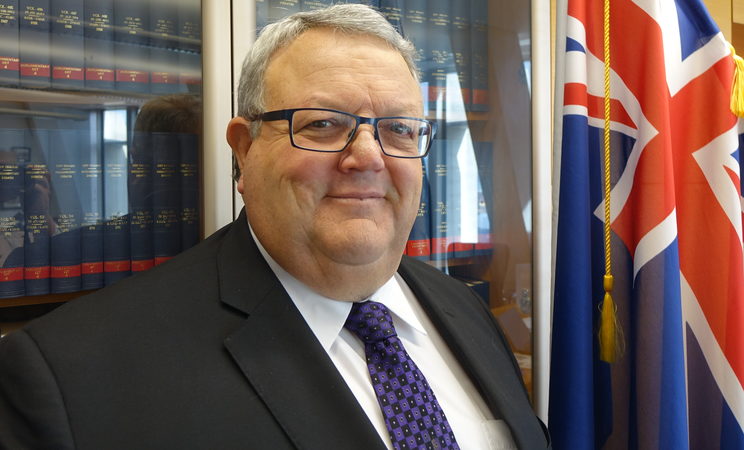 Organisations which work on alleviating poverty in the Pacific, and which have lost funding, have also criticised the change.

But Gerry Brownlee said his tenure would not see any major departure from Mr McCully's approach, which he said was helping Pacific countries help themselves.

"Getting rid of that word aid and promoting the word development in the contributions that New Zealand makes to life in the Pacific is where I'd like to see things head. If you just want to spend your time treading water, eventually you'll drown. If you want to invest in some swimming lessons you've got a chance of saving yourself and that's the type of approach I'd like to invest in."